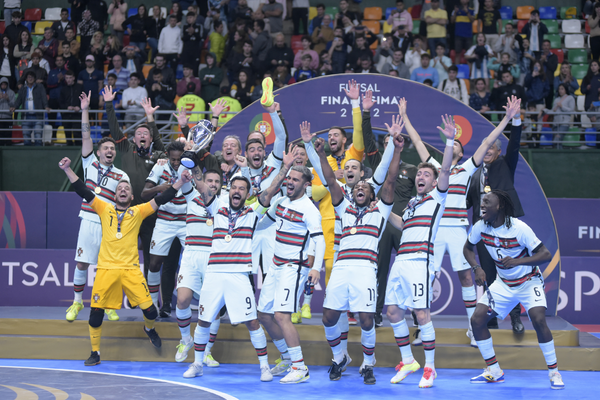 The Futsal Finalissima 2022—held in mid-September in Buenos Aires, Argentina—brought together four of the world’s best futsal teams: Portugal, Spain, Paraguay, and Argentina.

The second edition of the four-nation knockout tournament pit the first-placed and third-placed teams of the 2022 UEFA Futsal EURO against the 2022 CONMEBOL Copa América de Futsal winner and runner-up.

The Futsal Finalissima is part of an expansion of the cooperation between UEFA and CONMEBOL.

It includes men’s and women's football, futsal, and youth categories, as well as the exchange of referees and technical training programs.

A football Women's Finalissima will be played next year between England and Brazil.

The two semi-final matches took place on September 15. Portugal—FIFA World Champion 2021—beat Paraguay 2-1. Spain beat Argentina 3-0.
On Sunday, September 18, the third-place play-off and the final game were held. Paraguay won 3-2 against their host Argentina to place third.
In the final match, Portugal, winners of UEFA Futsal EURO 2022, beat Spain after the game went to penalties for a 4-2 win.

Senda was (literally) underfoot for the Finalisisma

Senda enjoyed the rush of being on the court!
Two players chose our Ushuaia Club and Ushuaia Pro shoes: Angel Claudino, wing for Argentina, and Fabio Cecilio, defender for Portugal.

We are so proud that two of futsal’s star players chose us to ensure they brought their best game to the court in such an important international competition. 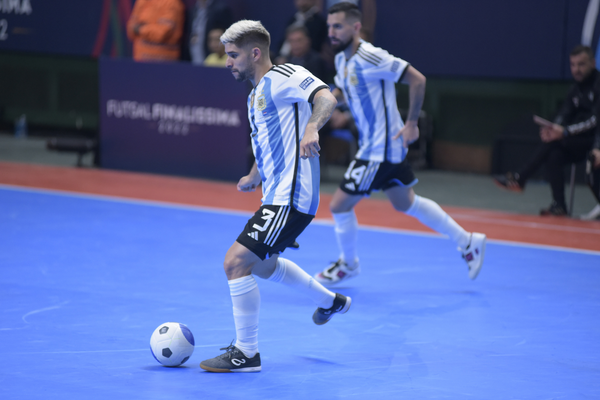 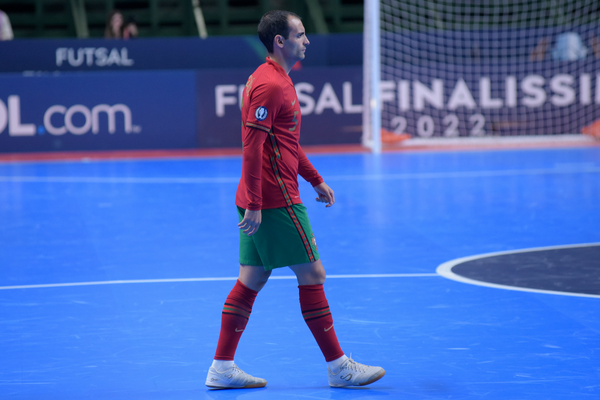 Are you ready to gear up like the world’s best futsal players?

You can wear the same shoes that Fábio Cecílio and Ángel Claudino wore in Buenos Aires. All you need to do is visit our online store and order your pair of the best futsal shoes chosen by the pros.