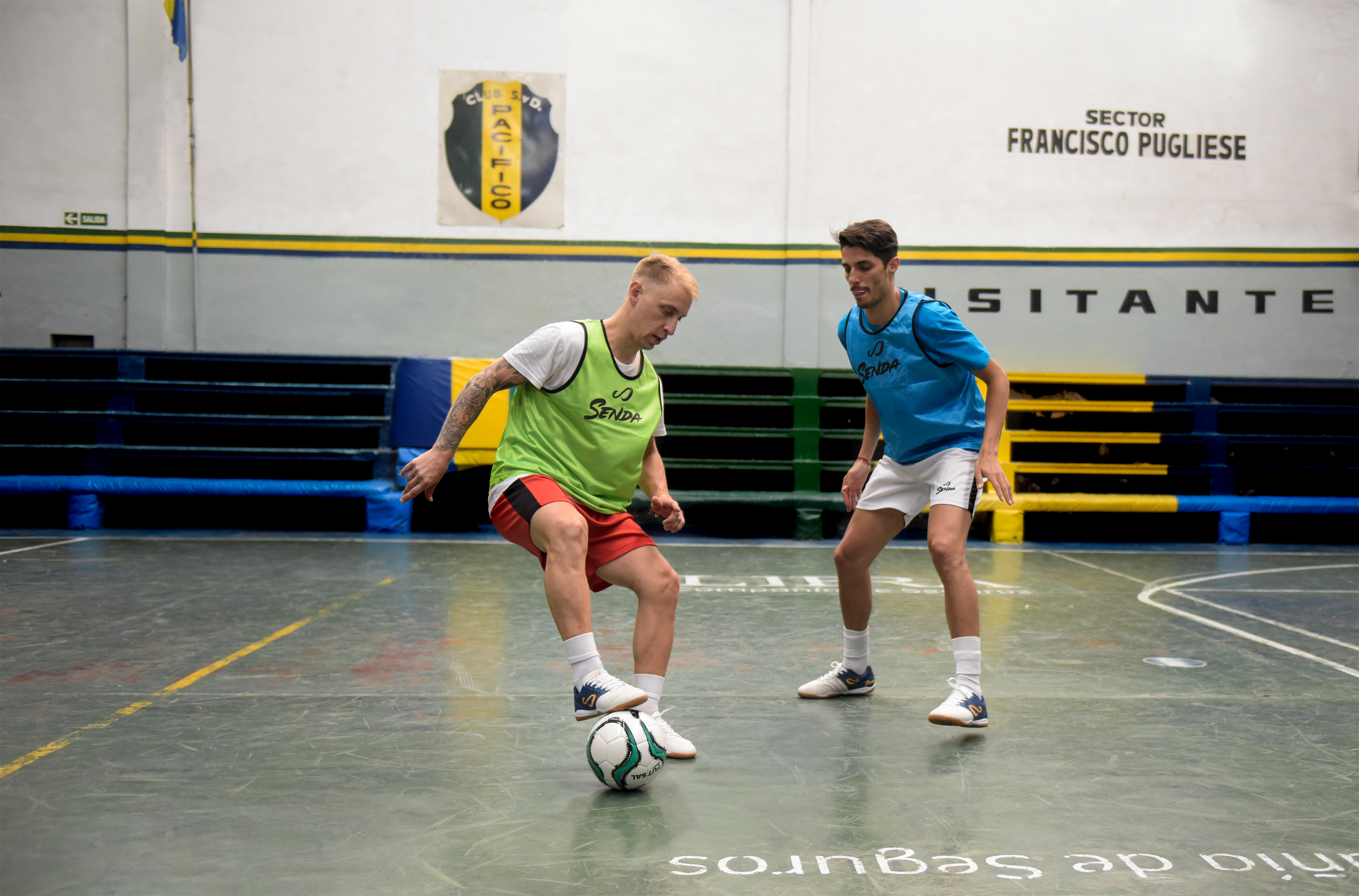 Why is futsal a great breeding ground for competencies that can be fully applied to soccer?

Although futsal and soccer share similar basic fundamentals, certain futsal characteristics make it a great sport to make the most of the players’ skills, decision-making, and quick thinking. We have identified some of those characteristics:

A smaller pitch and fewer players

Due to the reduced space and fewer players (5 players per team), passes need more precision, as possession of the ball can easily be lost. Ball control is highly developed in futsal. 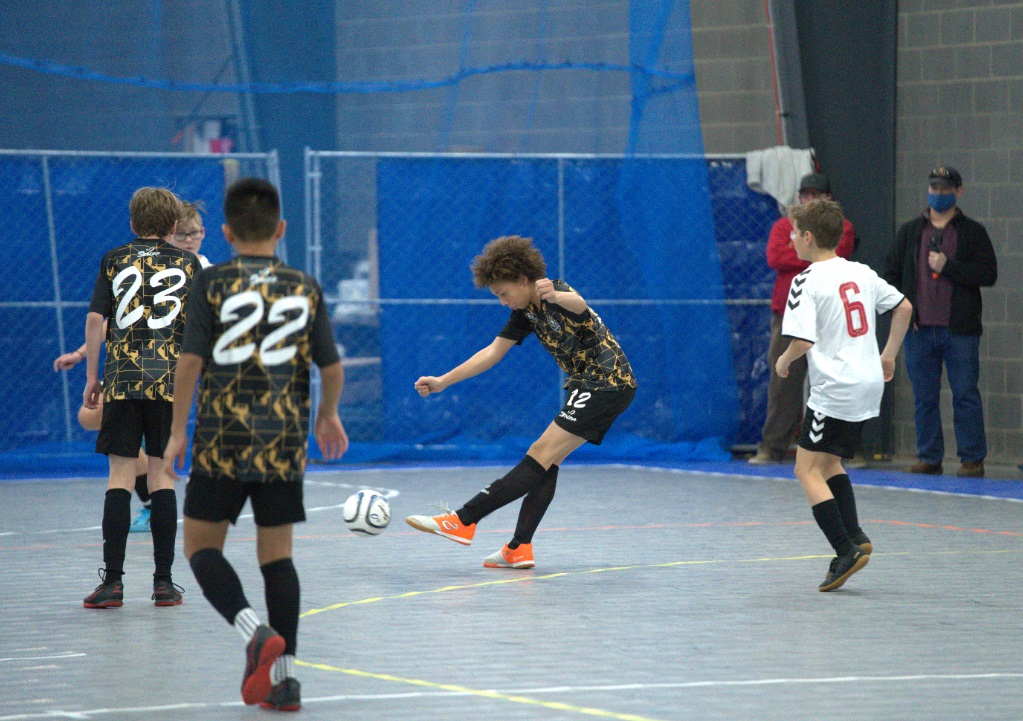 A smaller and heavier ball

Futsal is played with a #4 ball instead of soccer’s #5. A heavier ball that bounces much less than the soccer ball can’t be easily kicked across the pitch. Hence, passes in futsal are shorter and demand more power and good foot control of the ball. Players also have to use different parts of the foot in tight spaces.

A futsal match lasts 40 minutes total (20 minutes each half). This means that speed and fluidity are core characteristics. Players need to move fast to reach the opponent team’s goal area as quickly as possible.

Since it is a quick, fast-paced sport, futsal improves players’ decision-making. Futsal players develop their reaction time and prediction of how other players are going to act before they make a move. They are also constantly facing and solving game problems, as they have to look for angles and spaces and work quick combinations with their teammates. The threat of a counterattack is always present.

More frequent touch of the ball

Futsal players have the chance to touch the ball more often than in soccer. This enhances their ball skills and proficiencies a lot. As mentioned before, the heavier ball requires more power. The smaller space requires more ball control and technical skill. 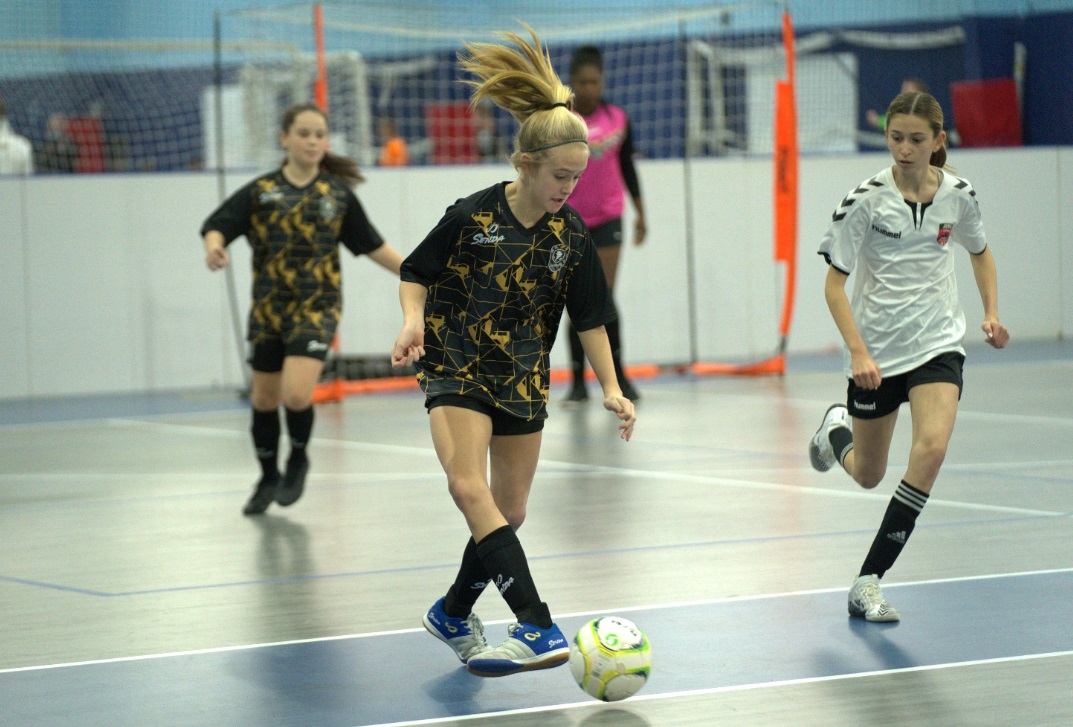 To unlock defenses and to create some space for themselves and their teammates, players need to be creative and have confidence in their moves. Skill and technique prevail over physical condition.

The fact that futsal is mostly played indoors (although it may be played outdoors) is a true advantage, as it is not at risk of being canceled due to weather conditions.

If you are a soccer fan, don’t miss the opportunity to try futsal as a path to enhancing your soccer skills, or just give it the chance of becoming your favorite sport. 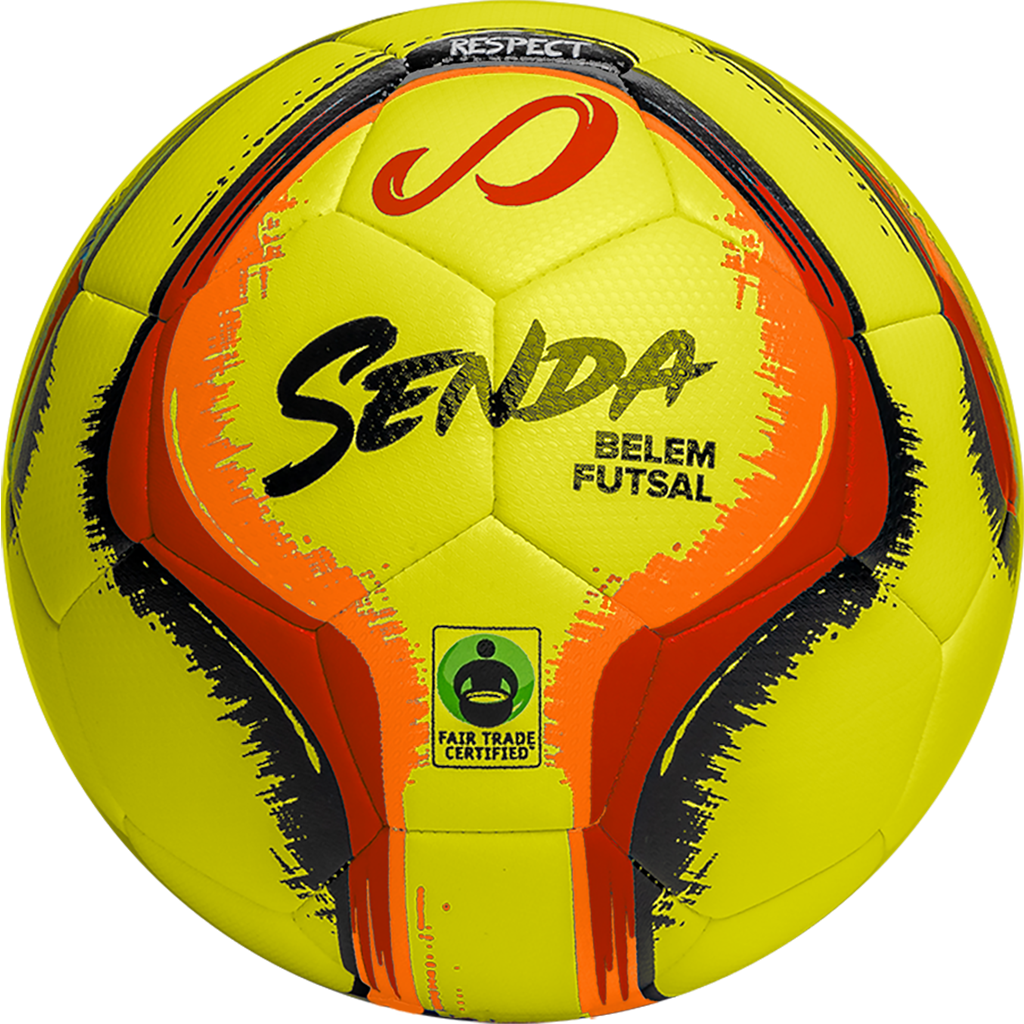 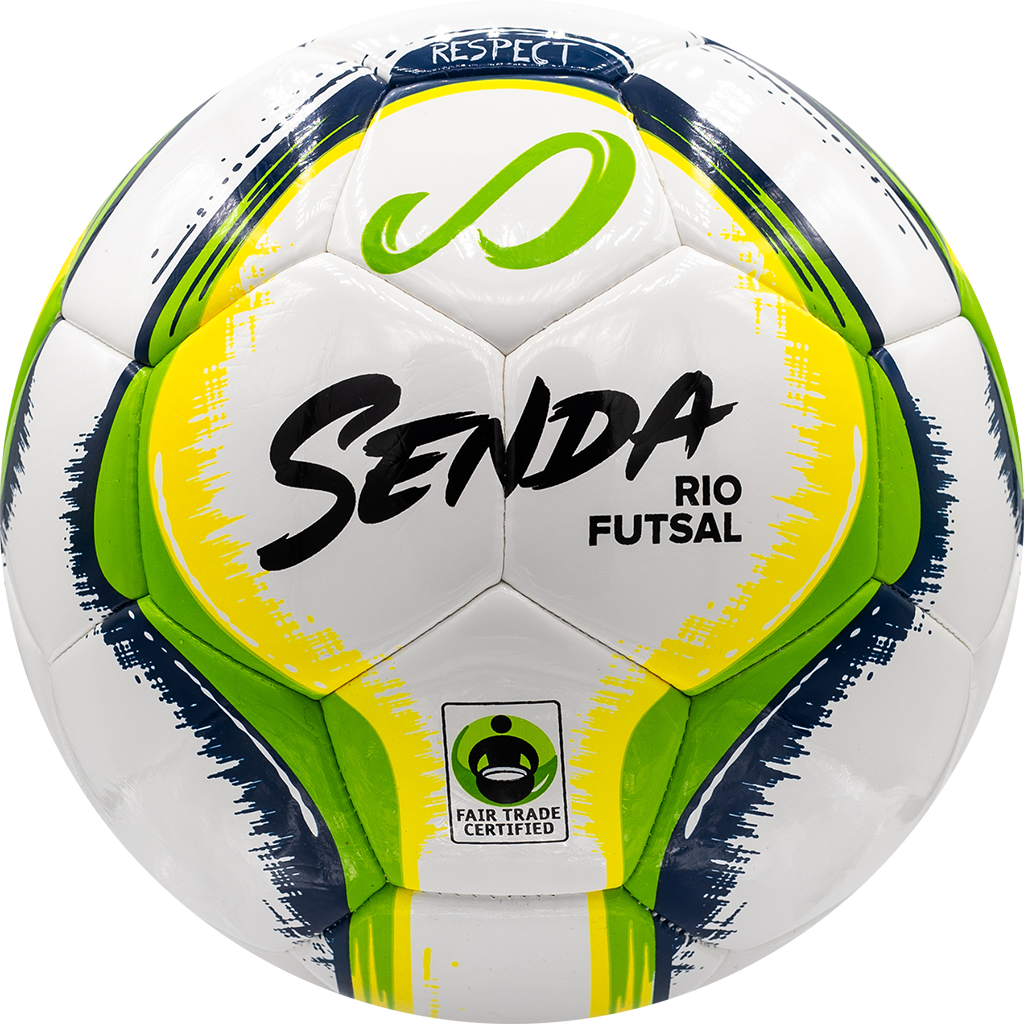 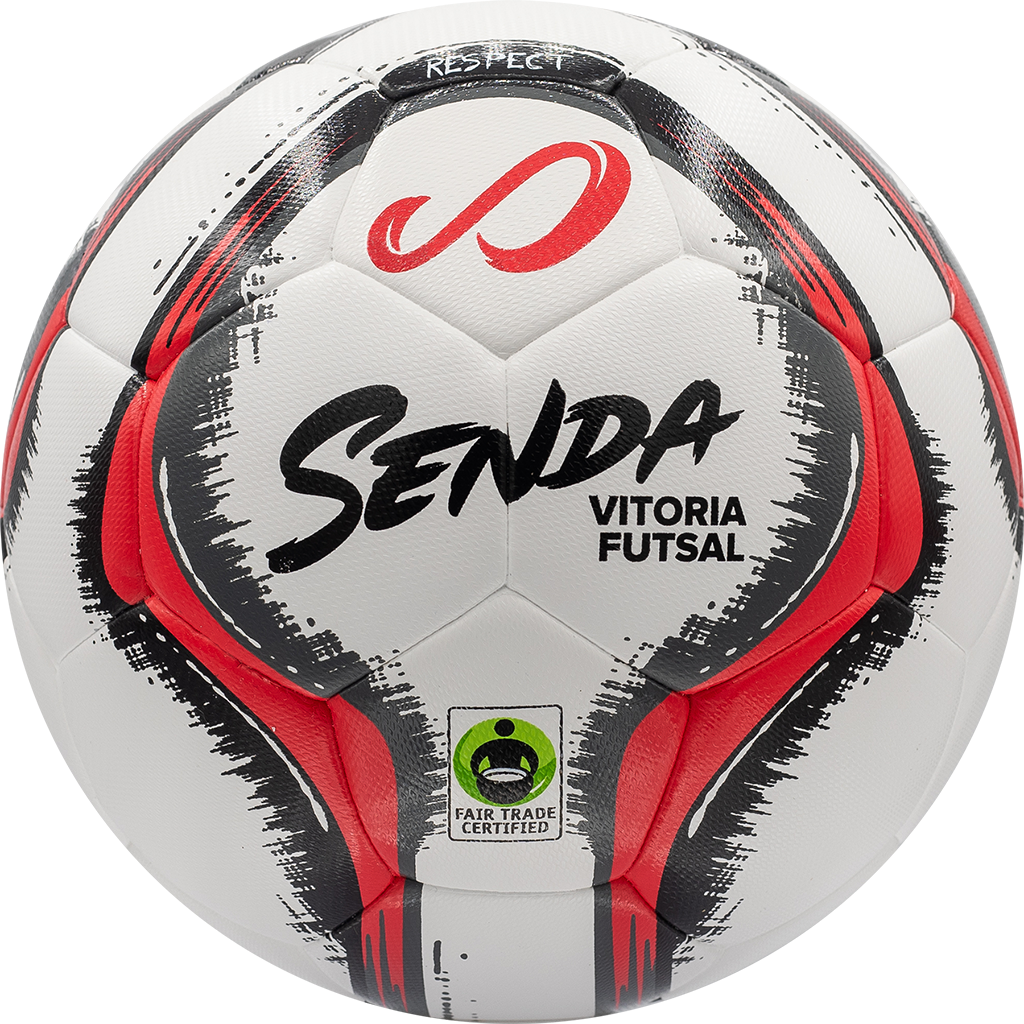 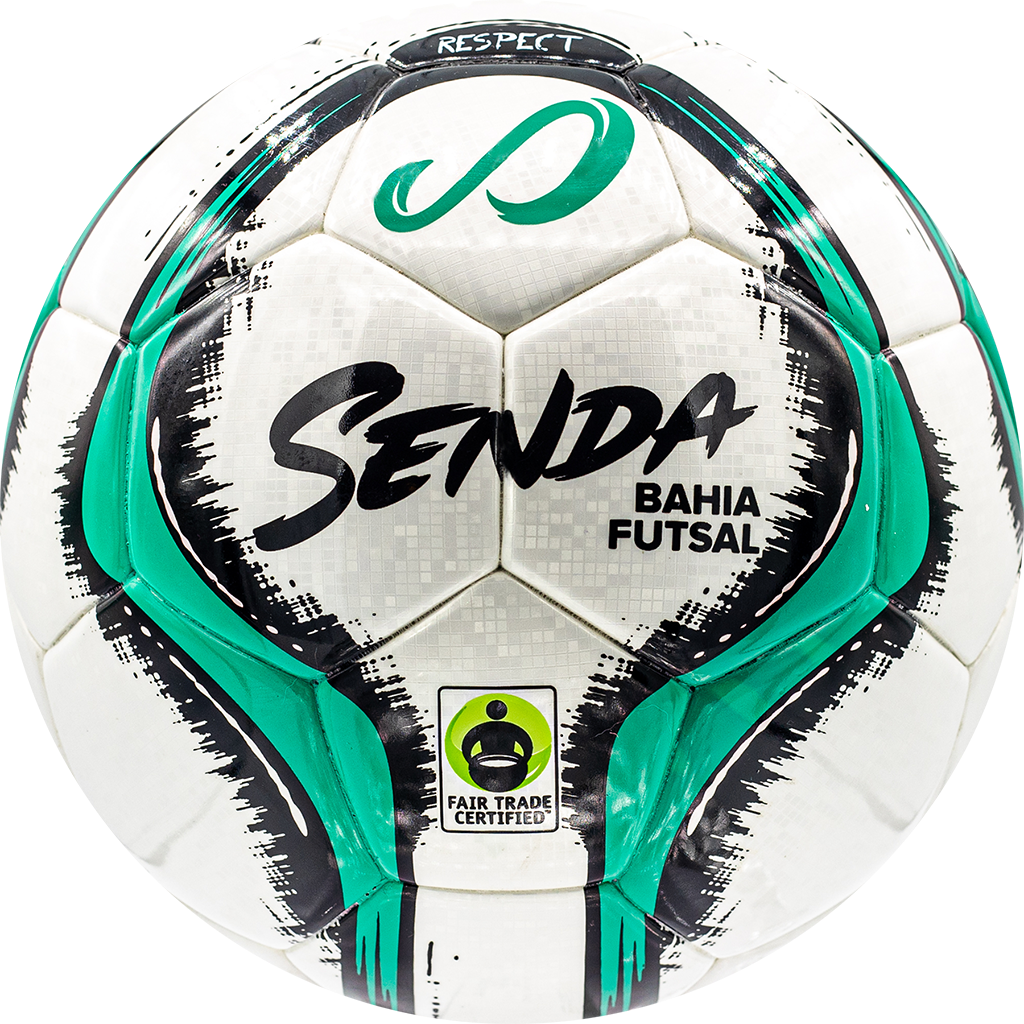 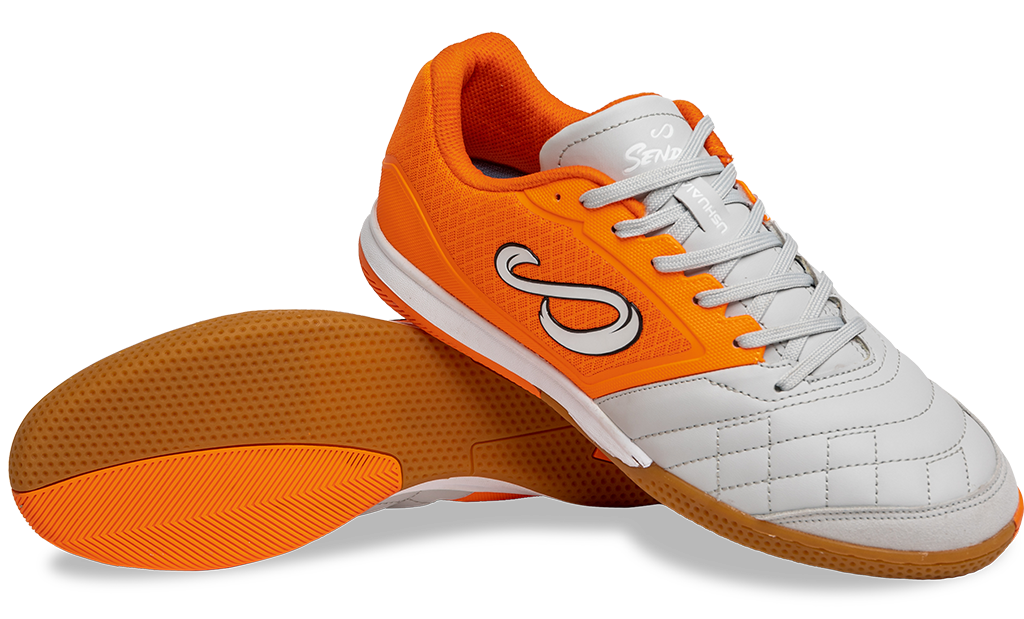 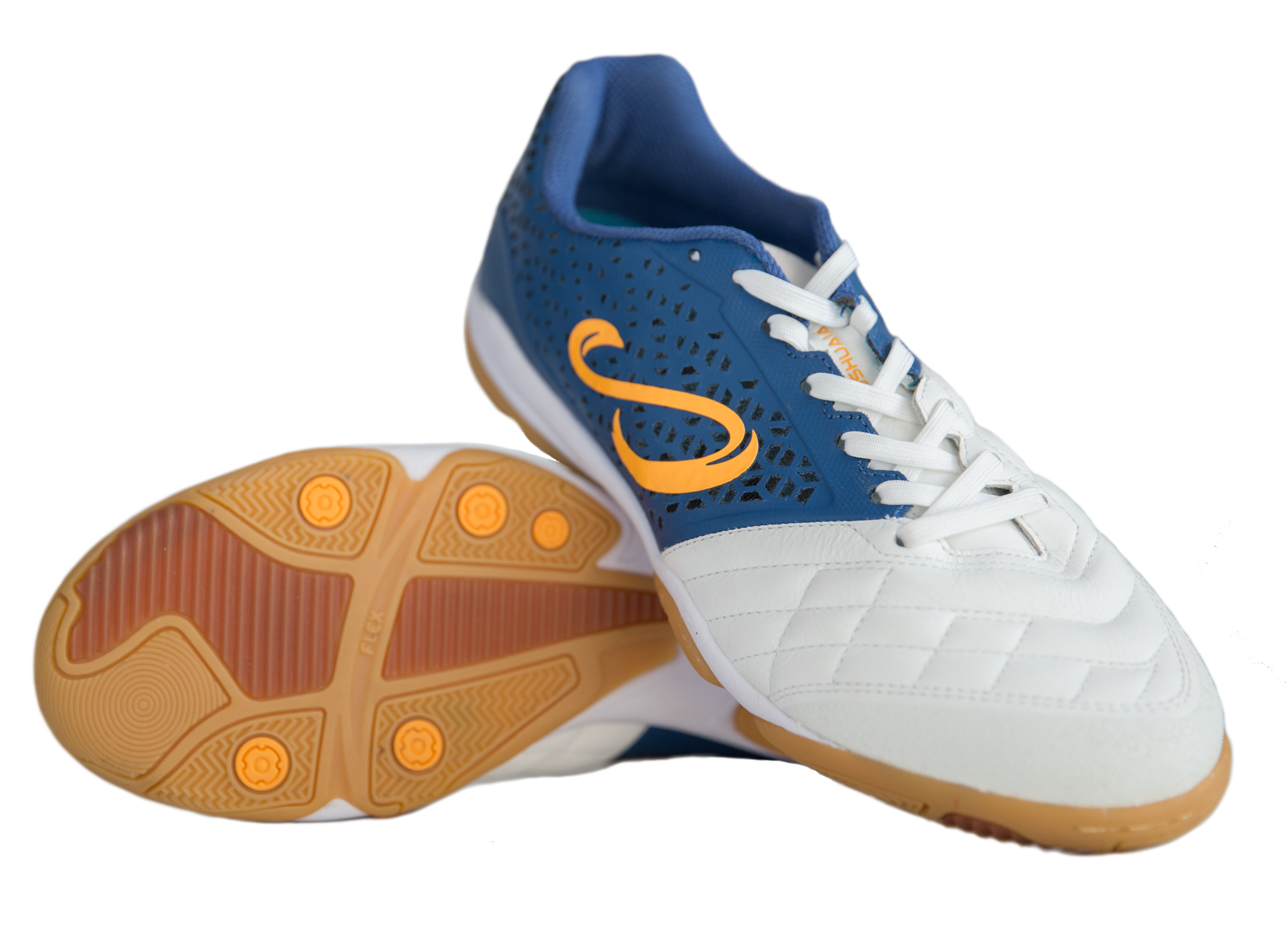 A WORLD-CLASS FUTSAL SHOE TO PLAY AT THE HIGHEST LEVEL

Check out our online shop to pick your next futsal gear and start playing now!