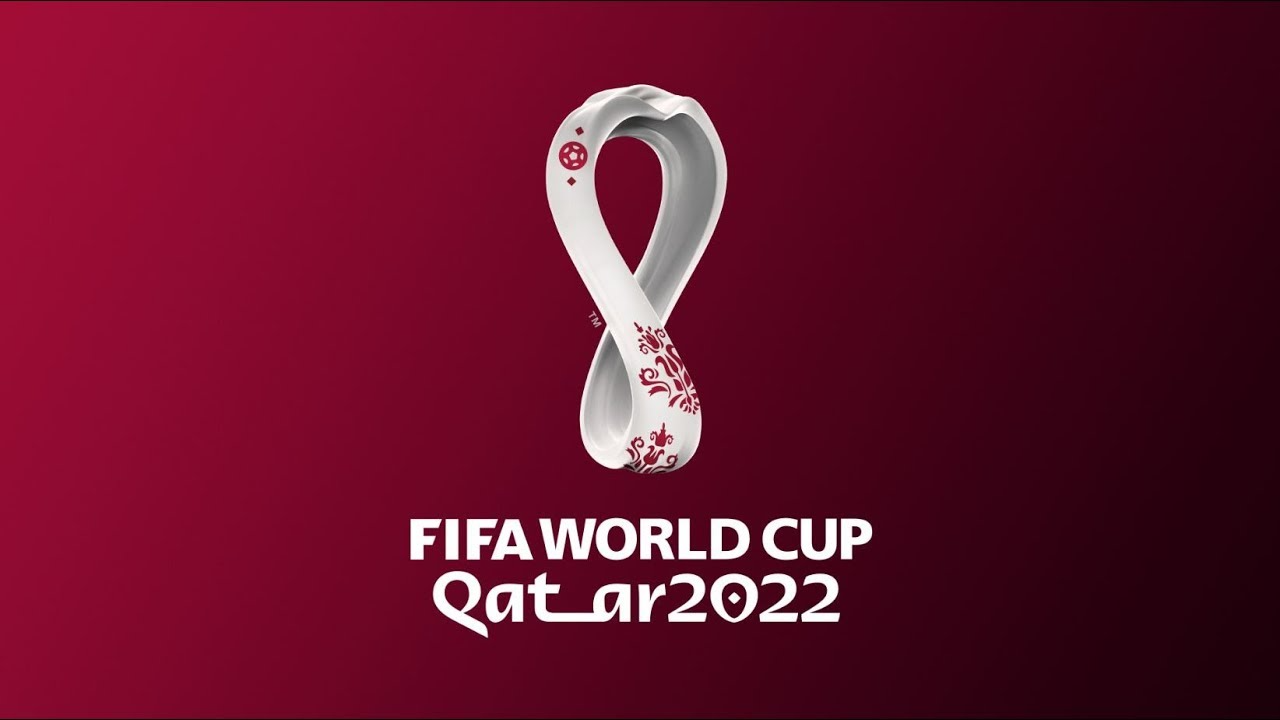 According to FIFA’s statistics, there are 5 billion soccer fans around the world who every four years have the opportunity to live and enjoy the most important sports event in the world: the FIFA World Cup.

Being Qatar the host country this year, it will be the first-ever World Cup to be held in the Middle East. Qatar undertook a huge construction effort: built eight brand new stadiums and opened five-lane highways and a metro system, for instance, to welcome the best soccer players and fans from around the world.

We are eager for the World Cup to kick off, and to cheer for the U.S. squad. They prepare to return to the global stage at this World Cup, drawn alongside England, Wales, and Iran in Group B.

As we all know, soccer and futsal have a close connection.  Many top professional soccer players like Lionel Messi, Cristiano Ronaldo, and Neymar, have credited futsal for being essential in the development and sharpening of their soccer skills. Such is the connection between both sports that in this upcoming World Cup, Yahya Jabrane—winger in Morocco's squad—has a singular story since he also played in the FIFA Futsal World Cup Thailand 2012. Not many athletes have had the chance to participate in world cups of different sports.

For Senda, being present at FIFA World Cup Qatar 2022 is a must. We make the highest-performing gear for players who want to experience the speed, style, and benefits of playing the beautiful game anywhere.  So our team will be traveling to Qatar, not only to live the passion of the world cup but also to develop some activities in connection with futsal and soccer. Our team will be sharing news, and surveys, and will be organizing some live challenges there with soccer supporters near the stadiums.

Looking back to the previous FIFA World Cup four years ago, we can see how much our brand has grown. We are proud of being the leading futsal brand in the U.S., not only from the product's perspective but also from the knowledge aspect. We have recently partnered with Diego Giustozzi—one of the top minds in futsal coaching—to become Senda’s Global Brand Ambassador to develop a futsal training program for clubs, coaches, and players.

Check our social media channels—IG, FB, Twitter, TikTok—to learn more about all the news and activities Senda will be organizing in Qatar!