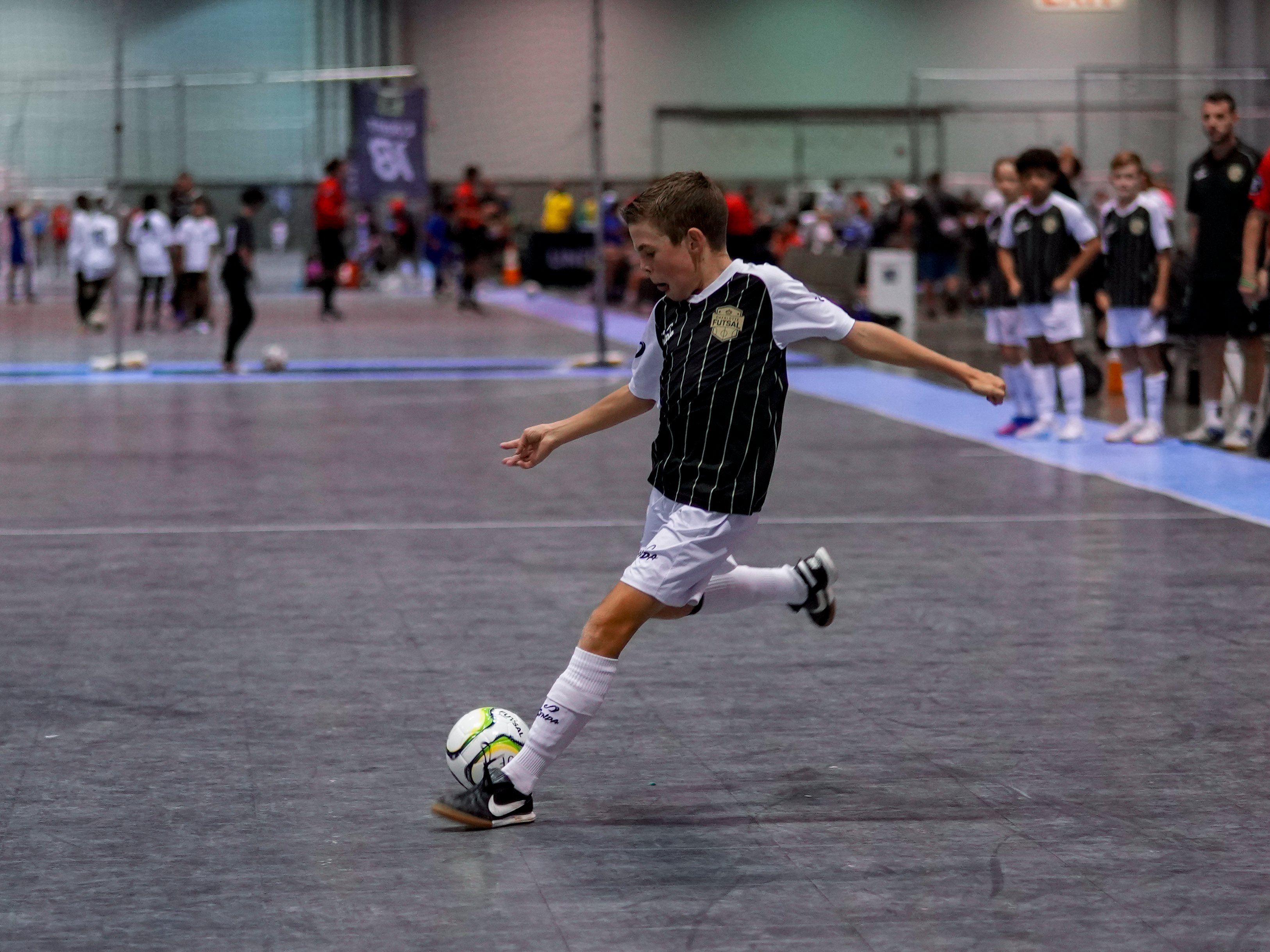 More than 350 teams participated in the abovementioned events, including boys and girls from the 2007 to 2014 categories.
They had a great opportunity to compete among worldwide top futsal talents.
The top teams that had participated in the Champions Cup Series -one of the most comprehensive youth futsal programs in the world- got the passport to compete for the final prize at the Nationals: a spot in the World Futsal Cup.

Senda Rio Match Fustal Ball was selected as the official ball of all three events.
A Senda booth set at the convention center facilities offered all our product line including balls, shoes, accessories, and Gravity grip socks. It was so rewarding for our team to see how talented young futsalers played our beloved game with joy and enthusiasm.
We envision a great future for futsal in the U.S. with the leadership of youth futsal organizations like United Futsal that share our purpose: promoting and developing futsal in our country.

The mission of United Futsal is to support, promote, educate and organize the growth of futsal in the United States and beyond, providing premier futsal events and programs to support the development of the game 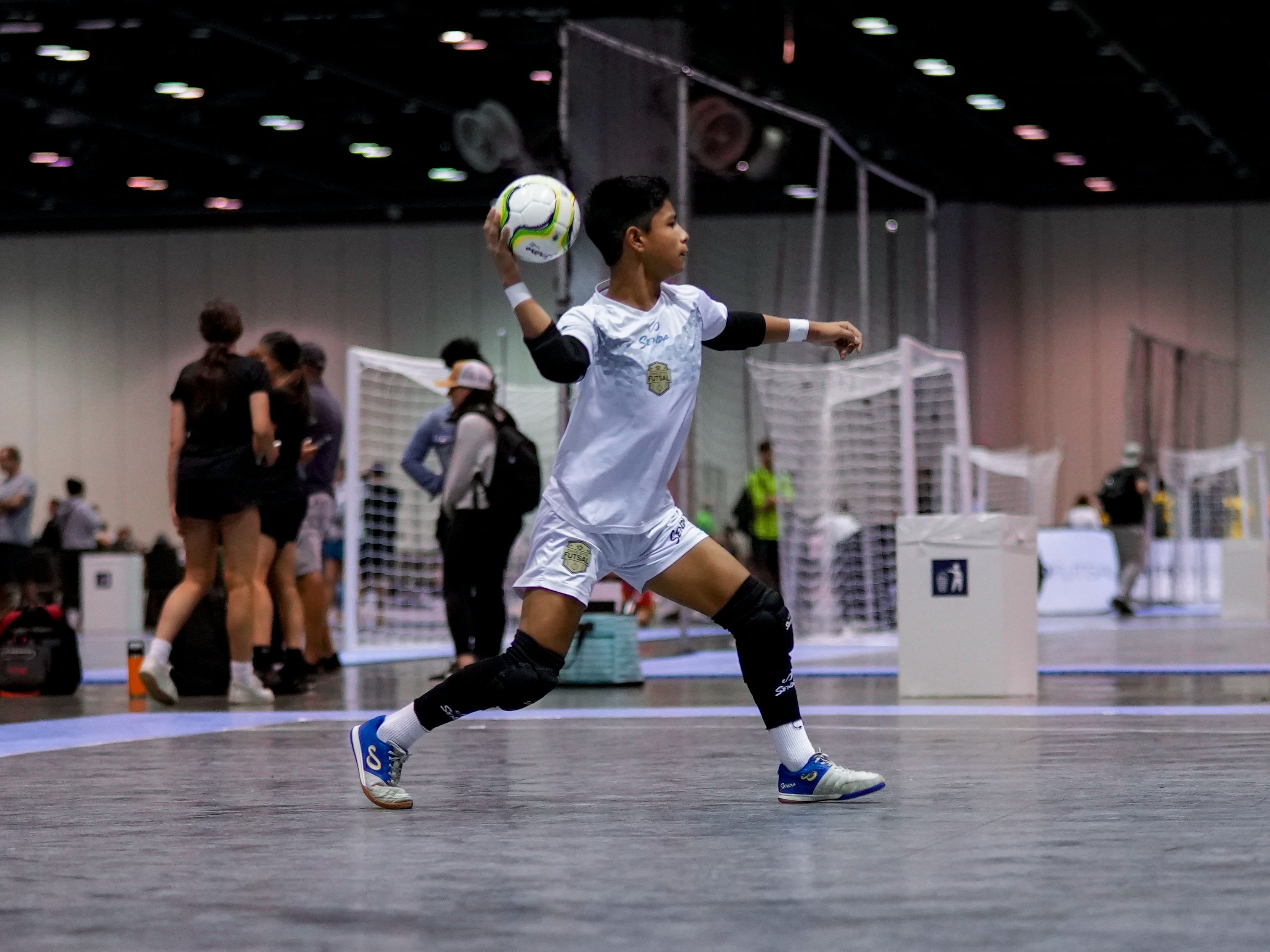 Want to play futsal with the same high quality futsal ball that these young talents played in Orlando?

Visit our online store and look for Rio Match Futsal Ball, and any other gear you might need to play at your highest level.