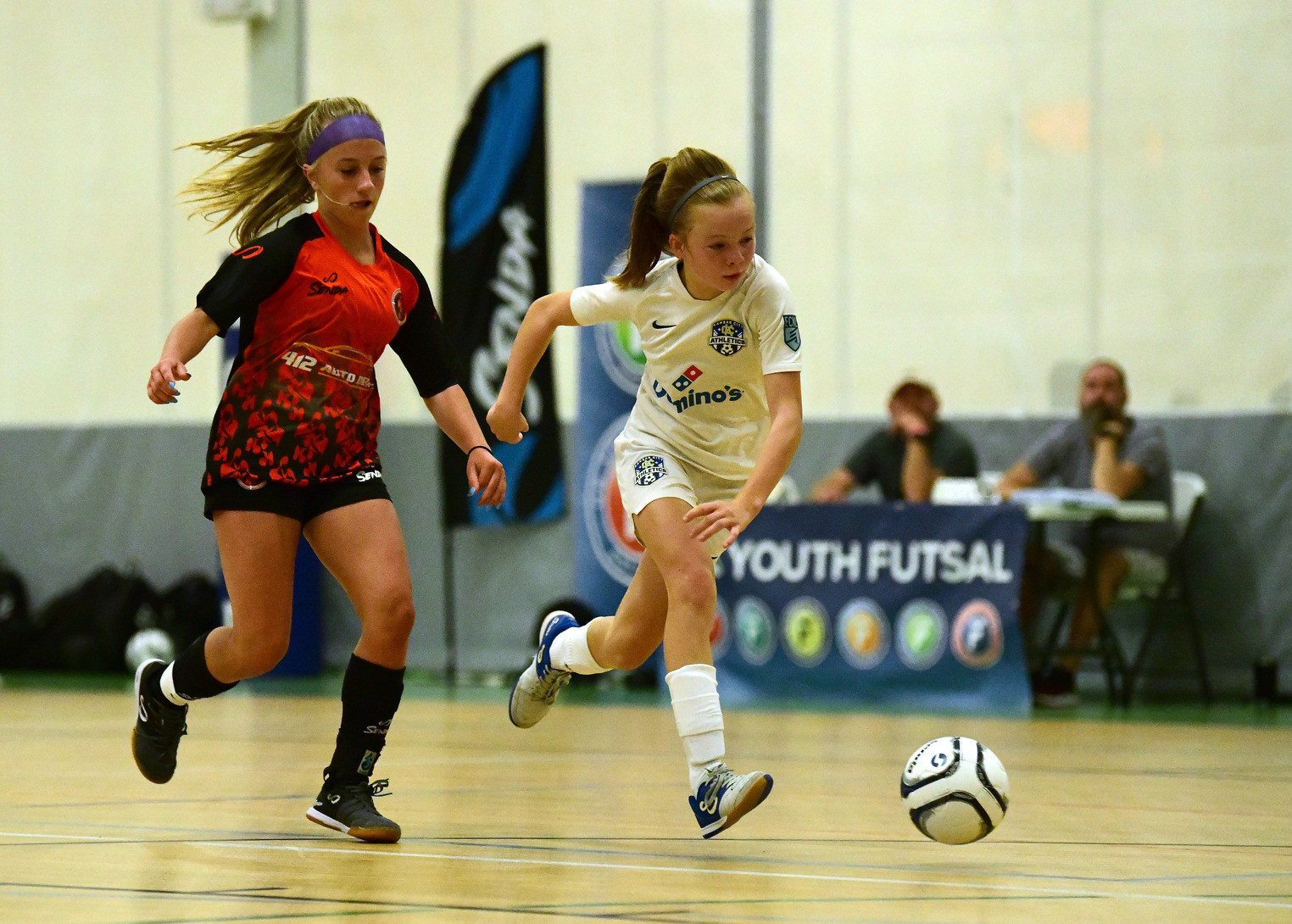 The USYF National Championship was held between July 8 and 11 at the New Century Fieldhouse in Johnson County, Kansas.

188 teams of boys and girls U9 - U19 participated in this first stepping stone in the USYF Championship Series pathway.  The National Championship showcases some of the highest levels of futsal play in the U.S., attracting top players, coaches, and scouts from coast to coast.

Senda had the honor to officially sponsor this major futsal event.

For the USYF Futsal Identification Program, which aims at selecting players that will participate in international competitions, Senda provided uniforms and gear to more than 30 coaches and over 500 participants.
Senda also customized the official ball of the tournament.

On the last day of the National ID, participants had the unique opportunity to learn from U.S. Futsal National Team head coach Dusan Jakica, who led an amazing futsal clinic. 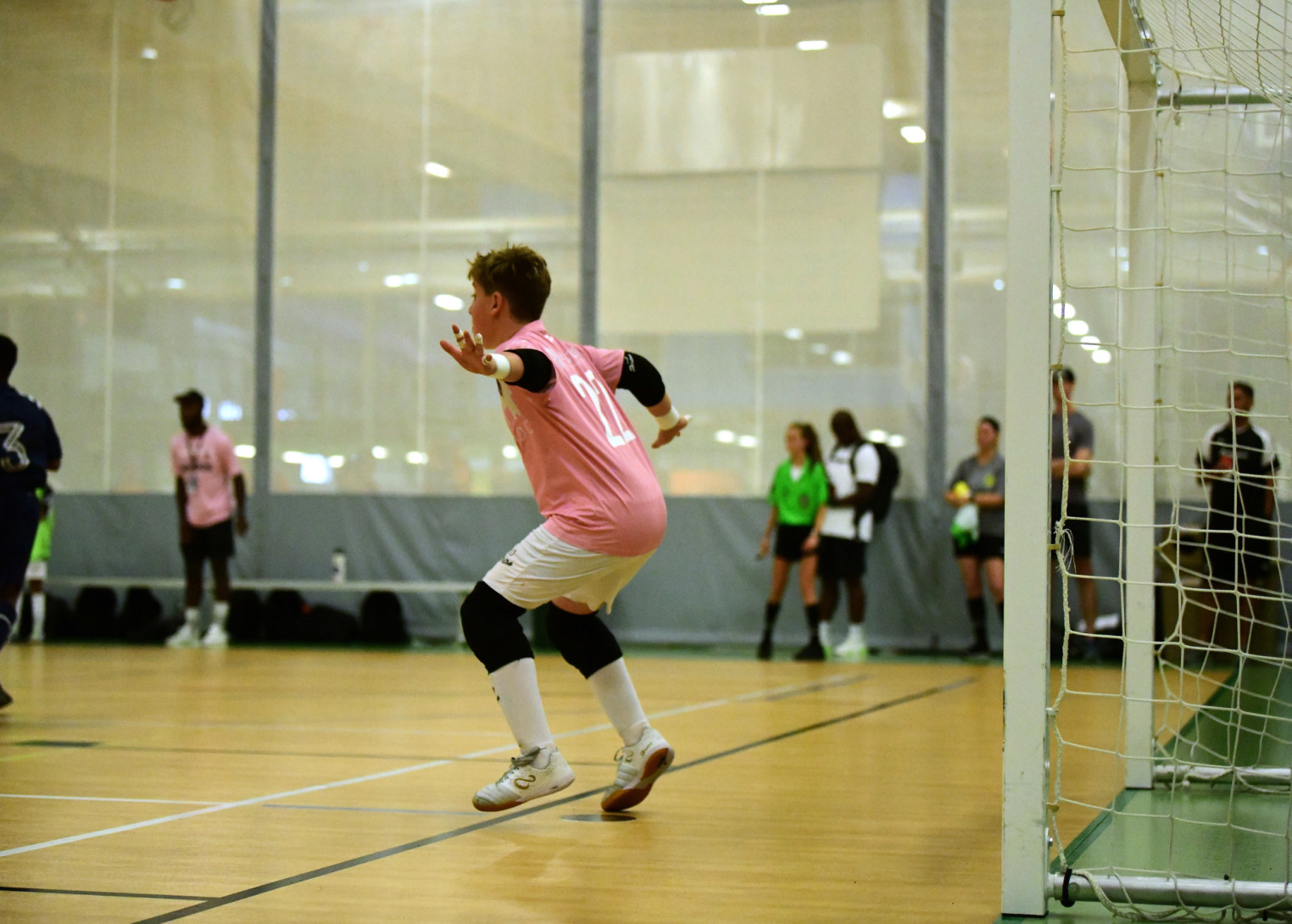 Senda is proud to foster the growth of futsal in the U.S. by supporting this kind of high-level event and to continue being present wherever the most competitive level of futsal play takes place.

Visit our online store and grab the best futsal and soccer gear that you and your team need to play at the highest level!