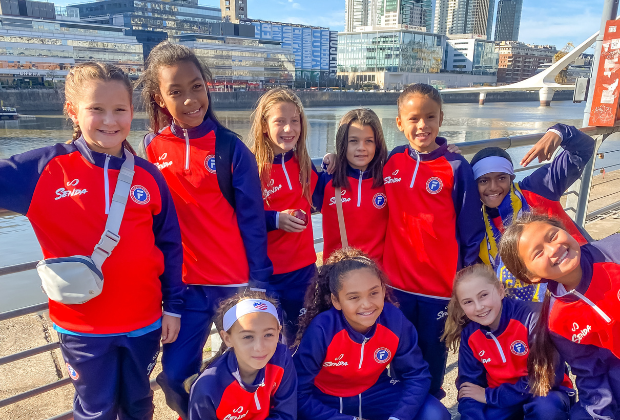 US Youth Futsal’s younger players (2010-2012) traveled to Buenos Aires, Argentina for an immersive futsal experience. Over one week, the 120 players concentrated, trained, and played in official matches.

This year’s USYF summer program offered the players and their coaches a chance to train and play in a professional futsal environment in a country where futsal—and soccer in general—is wildly popular. More than a sport, it’s a way of life in Argentina. Practice sessions and matches took place at famous Argentine club venues like Racing Club, San Lorenzo, Boca Juniors, Ferrocarril Oeste, All Boys, and Argentinos Juniors.

The USYF players also had the chance to watch professional futsal teams train and play against one other in official matches.

All geared up thanks to Senda

Senda made sure the 120 players and 10 coaches had all the top gear, supplying them with jerseys, shorts, performance socks, shoes, and training balls.

Check out the pics that capture just how much fun they had in Argentina’s capital. 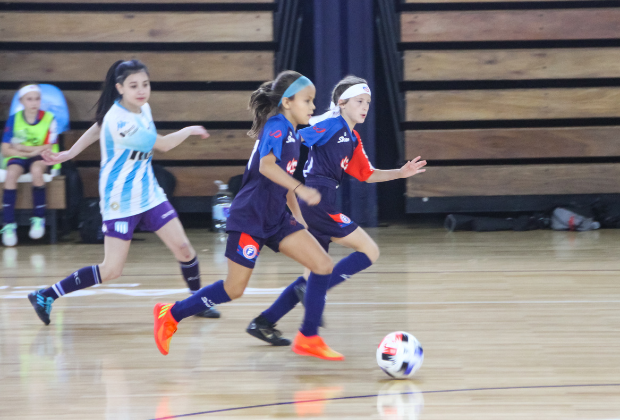