Cancelled last year due to the COVID-19 pandemic’s restrictions, the FIFA Futsal World Cup 2021 will take place in Lithuania between September 12 and October 3. The world’s best futsal players will participate in this tournament that features twenty-four teams divided into six groups of four teams each. The selected venues are three fantastic cities: Vilnius, Kaunas, and Klaipeda. This first-ever FIFA event hosted in Lithuania is also a milestone because the FIFA Futsal World Cup is coming back to Europe after 25 years; the first FIFA World Cup in history was held in the Netherlands in 1989.

The kick off game of the FIFA Futsal World Cup 2021 will take place in the Kaunas Arena in Kaunas, between hosts Lithuania and Venezuela. Both squads are taking part in a Futsal World Cup for the first time.

The USA team—who have not participated in a World Cup since 2008—will play their first match against defending champion Argentina in Vilnius on September 14.  Iran and Serbia will follow. Opening against the world champion Argentina will be a huge challenge for the US team, but they will certainly be ready to face it and showcase the progress of US futsal over the last few years. They are definitely looking forward to getting to Lithuania and showing the world how much futsal has evolved in the US. 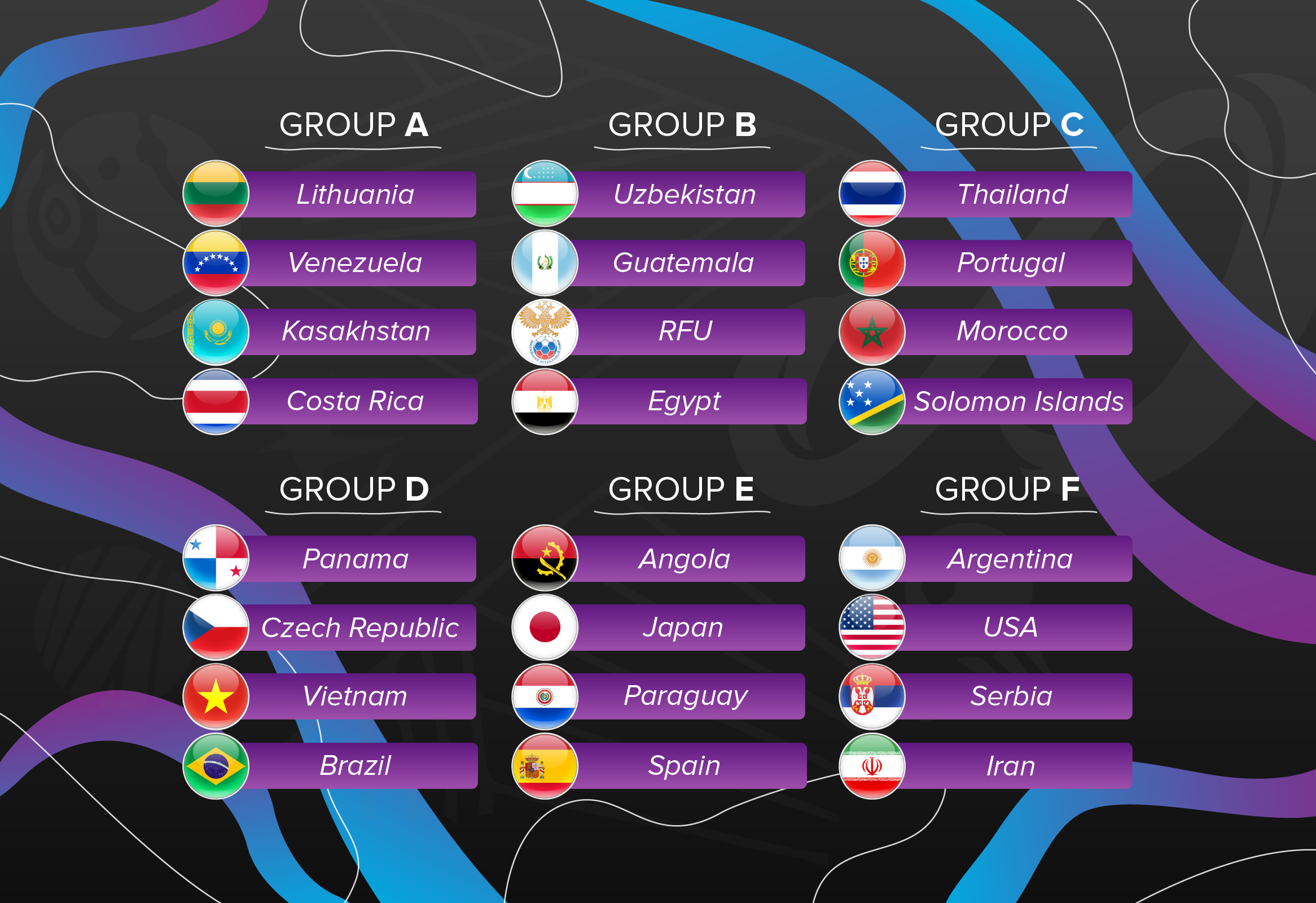 The emblem draws its inspiration first and foremost from Lithuania’s natural treasures and technical expertise. The base is a beautiful green landscape surrounded by the leaves of the oak tree; this tree symbolizes strength and has been revered in Lithuanian mythology for centuries. The theme of nature, underlining the importance of conservation in Lithuania, is developed via the oak through fields and meadows in the colors of the country’s flag. The upper part of the emblem reflects the country’s modern technology. A futsal pitch borne by lasers recalls the country’s achievements in the fields of science and technology. 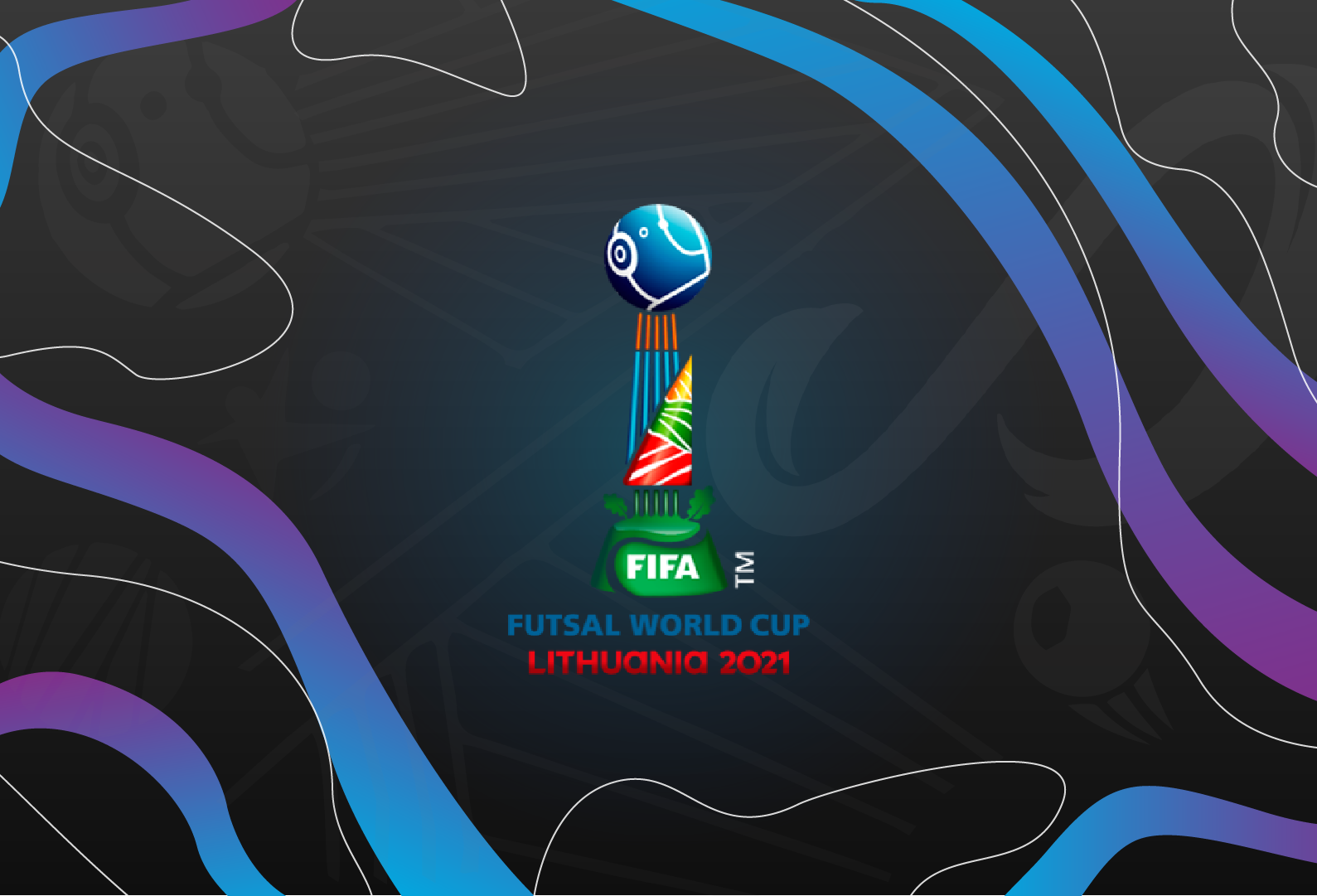 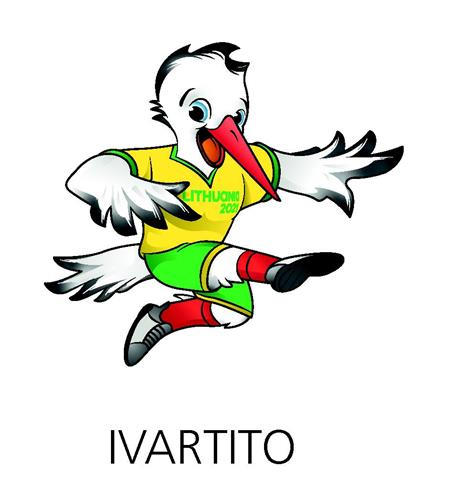 Ivartito, the mascot represents both the tournament and the sport—a role he fulfills with passion and openness. His friendly demeanour makes him the perfect team-mate, and his name —from the Lithuanian word for goal ("ivartis")— is of course a reference to the excitement and the goals that characterize futsal. The stork has been the national bird of Lithuania since 1973 and is a symbol of the ecological variety and natural beauty of the country. Storks are also seen as bearers of good fortune and peace.

It’s a few days to the kick-off of the Futsal World Cup. Let’s start warming up to cheer on our national team in their quest for glory, at this major futsal event that only occurs every four years.

Have you ever dreamed of participating in a Futsal World Cup? Train hard to make your dreams come true well equipped with the best futsal gear on the market. Check our online shop now!