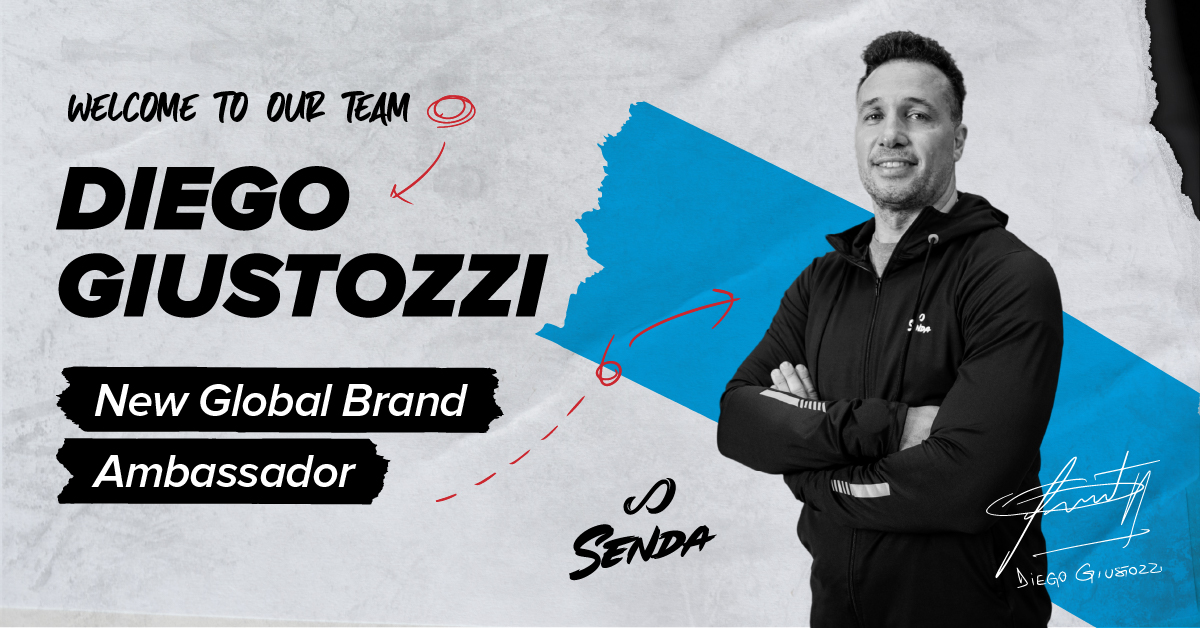 We’re so excited to announce that Diego Giustozzi —one of the top minds in futsal coaching—is joining the Senda team as our Global Brand Ambassador. The main goal of this three-year partnership (2022-2025) is to give the futsal community—players, coaches, and clubs—firsthand access to the know-how and tools that will help them grow and develop.

Diego is the former head coach of Argentina’s National Team. Under his leadership, the team competed in 11 tournaments, played for the title in 11 final matches, and won seven, including the 2016 FIFA Futsal World Cup, a beautiful game.

For the last four years, he was the coach of El Pozo Murcia in the Liga Nacional de Fútbol Sala in Spain, the best league in the world. He is now the head coach of Vietnam’s National Futsal Team. united states

He played for River Plate (Argentina), Firenze (Italy), and LNFS clubs as a professional futsal player.. He also participated in the Panamerican Games held in Rio de Janeiro in 2007.

As a leading futsal gear brand, Senda strives to empower every player to forge a unique path toward enhancing their performance and reaching their maximum game level. Senda and Diego Giustozzi have outlined an ambitious action plan. We’re very enthusiastic and foresee a tremendous growth potential for our beloved sport in the coming years.

Diego considers that coaches are key in this ambitious plan. “By working individually with players in the tactical and technical aspects, as well as organizing and coaching players as a group and planning the system of play, the coach's role is critical,” he says.