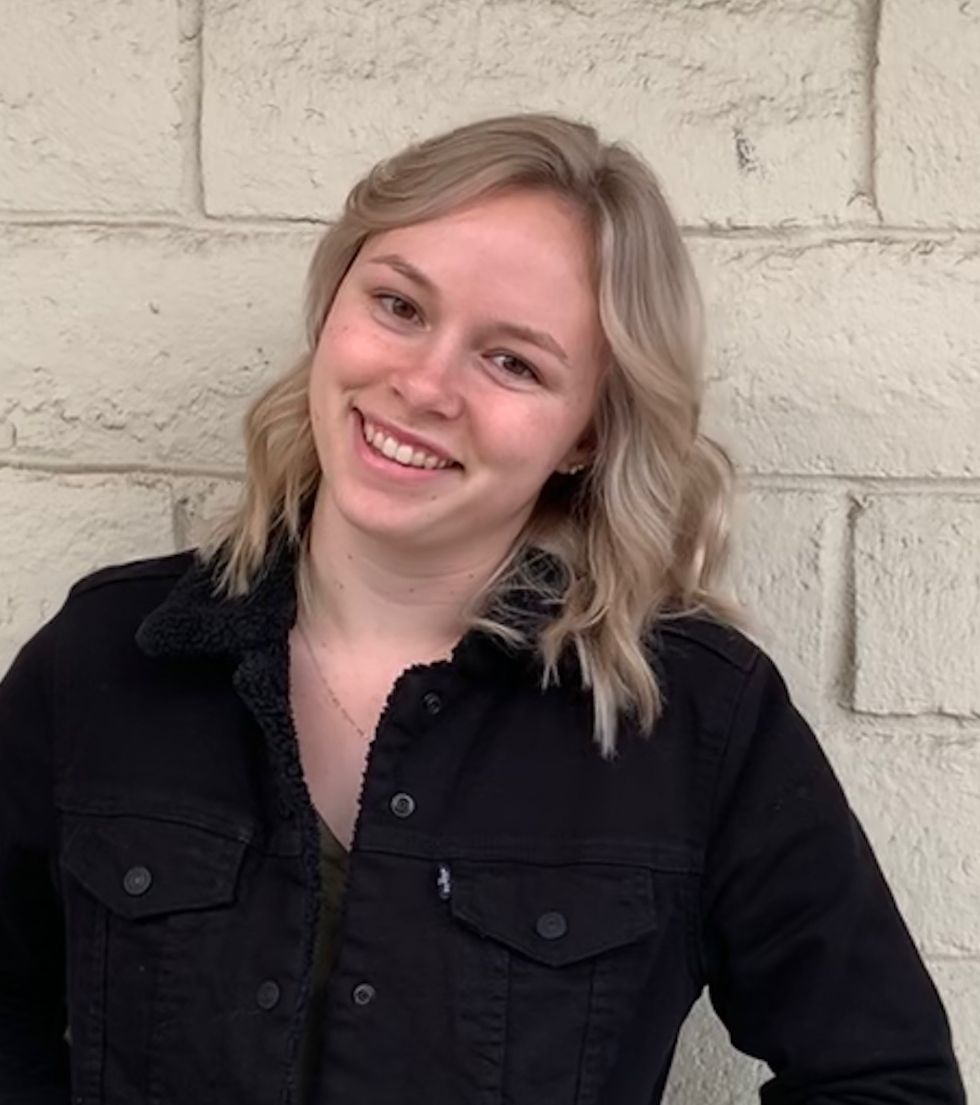 Caroline Frost
A senior at UC Berkeley studying Media Studies with a minor in Journalism. She is currently a Social Media and Digital Marketing Intern for Senda Athletics. 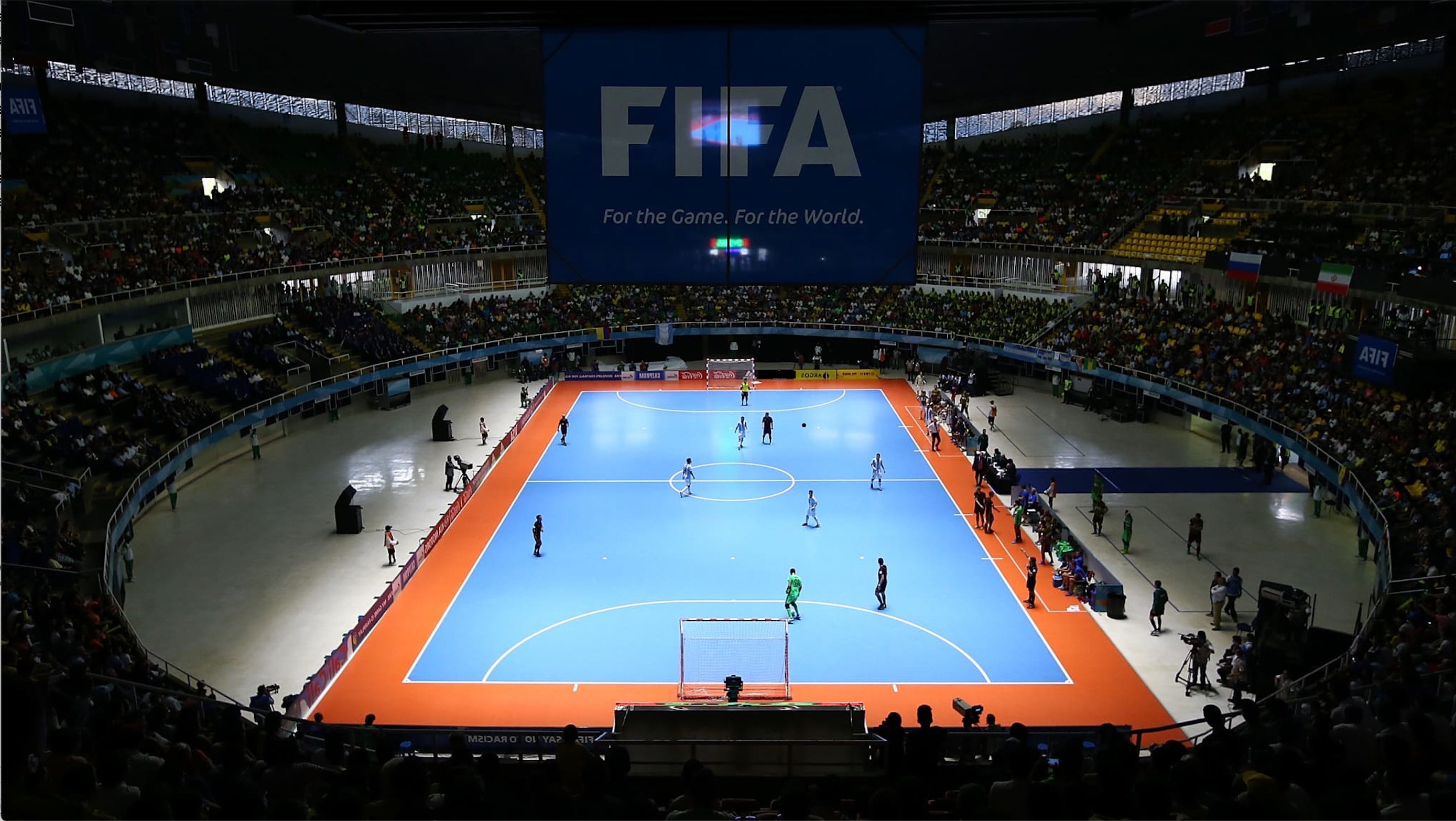 Any games that were interrupted by COVID-19 will have the opportunity to complete them in accordance with the previous or current Futsal Laws.

The updated rules for Futsal Games are finally here! They were released on April 8th, 2020 when the Bureau of the FIFA Council accepted the new Laws. These new rules will reflect the recent law changes in soccer and will shape the 2020-2021 edition and began on June 1st.

The next FIFA World Cup  will be played in Lithuania 2021 and will be the first World Cup played with the new rules. You can read up on details about this in our last blog post. 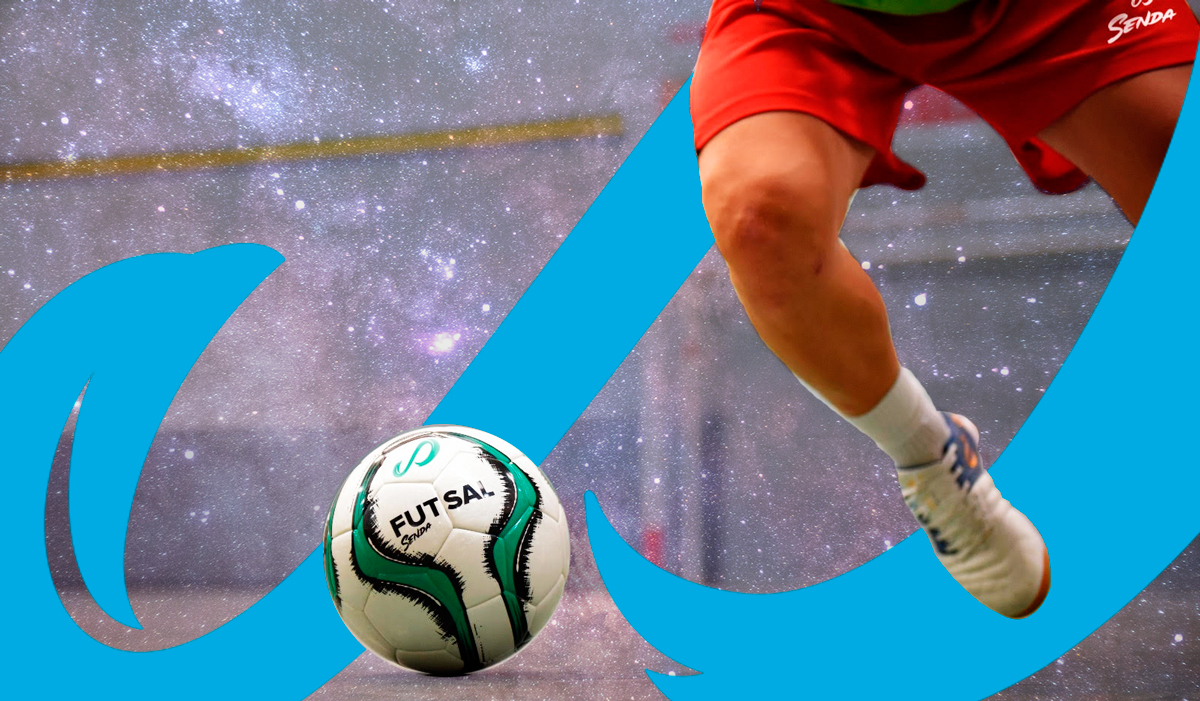 Our Bahia Professional Futsal Ball is made for a low bounce, which keeps the game close to the ground on courts and hard surfaces.

Another new rule is the increase of penalty shootouts, which went from three to five kicks. As well as this, a goalkeeper will be required to have one foot above the goal line during penalty kicks.

The referees of the game have been adjusted in order to ensure that they have effective time in order to take action against team officials who conduct themselves inappropriately. This means if a head coach is getting too rough with a referee they can be sent off.

If you want to get an Intro to Futsal rules, check out our video below

The age limits for youth and veterans have been removed and it is now possible to score directly from kick-off however you cannot score your own goal from a kick-off. New protective equipment is allowed which can include lightweight soft padded gear like facemasks, headgear, knee, and arm protectors are permitted, as well as goalkeeper’s caps and sports spectacles

Although there are no new rules on Futsal Balls, Senda has recently launched the Senda Bahia Pro Futsal Ball, which is made to play at the highest level. You can find the link for the ball below as well as the rest of the new Futsal Laws. 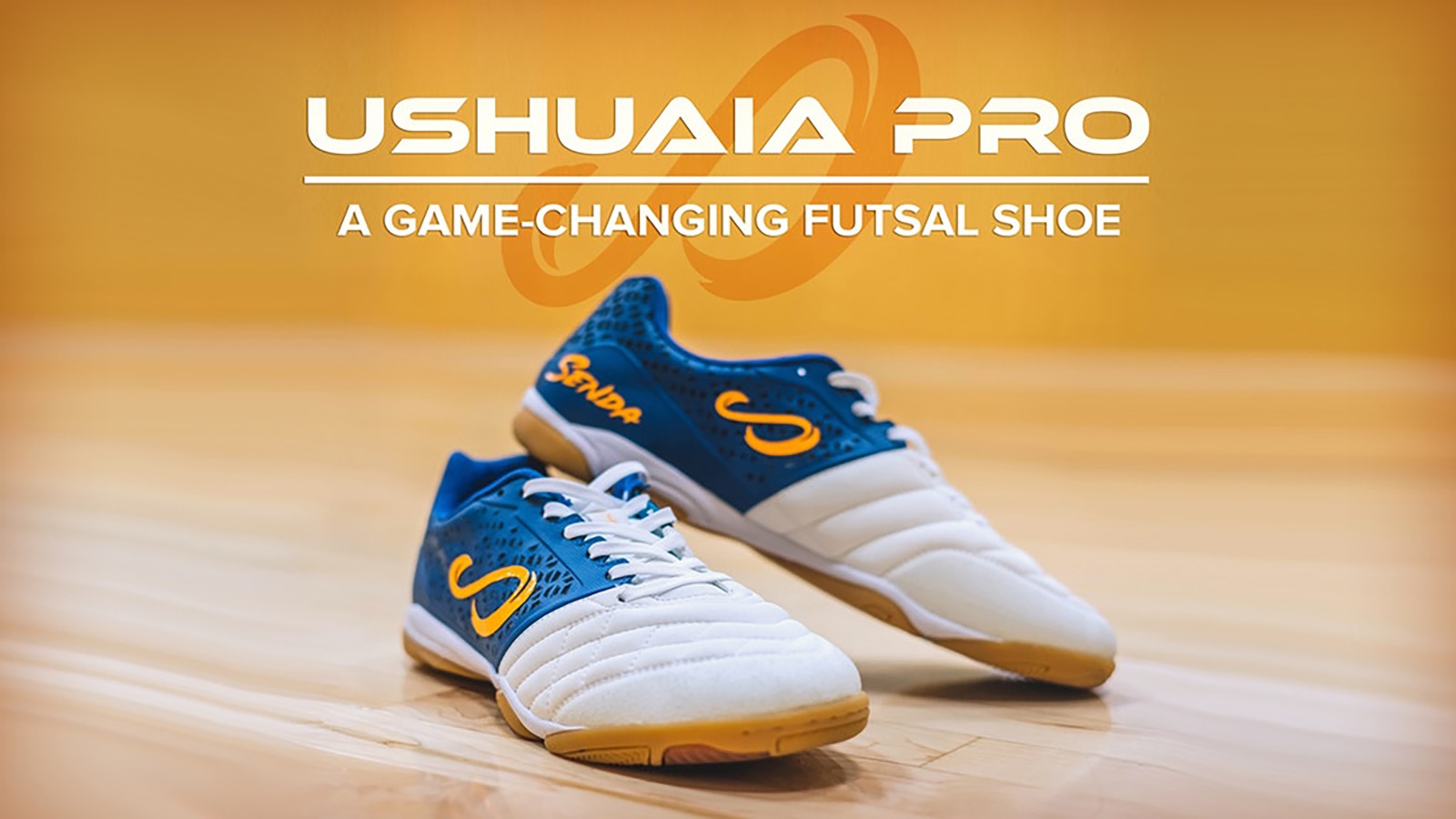 Soft leather on the front gives a superior touch and a 3D design on the back provides increased breathability. 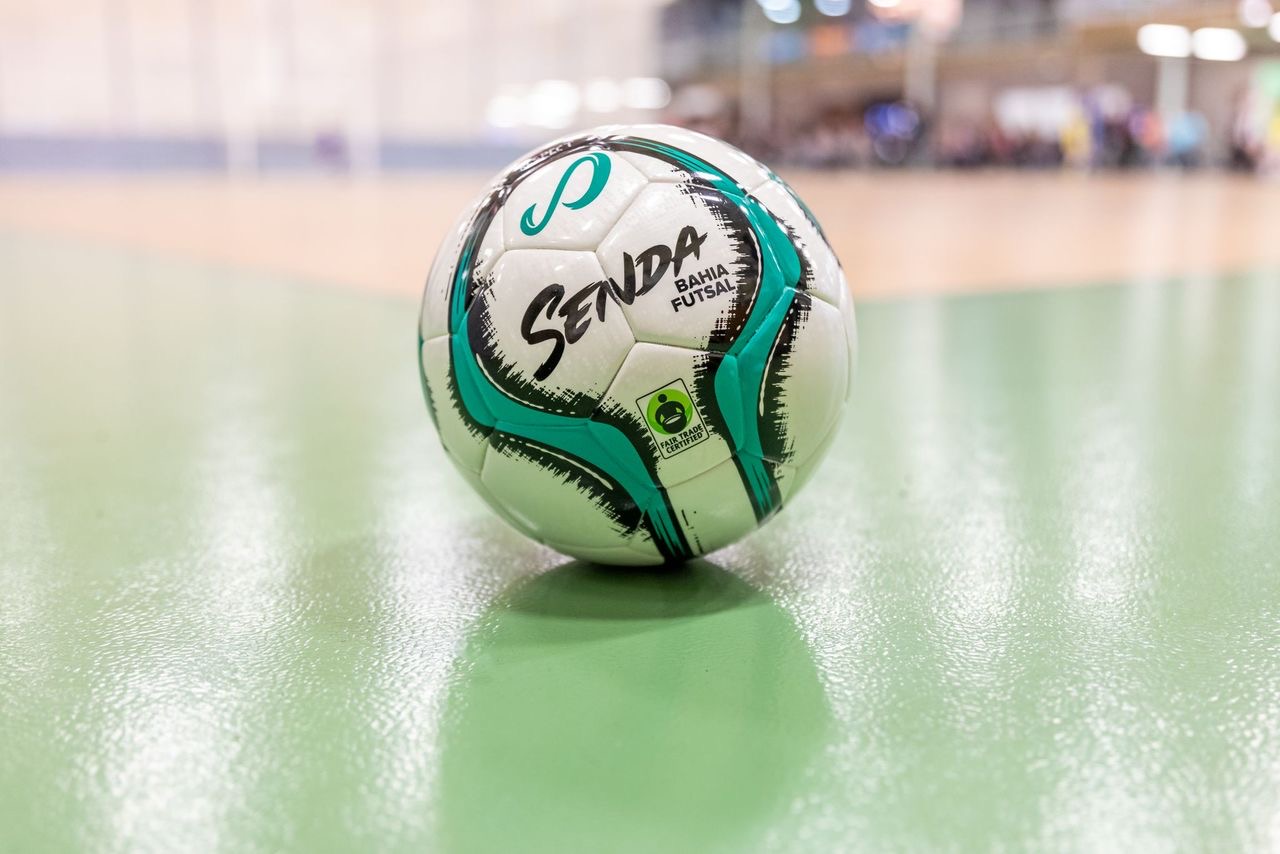 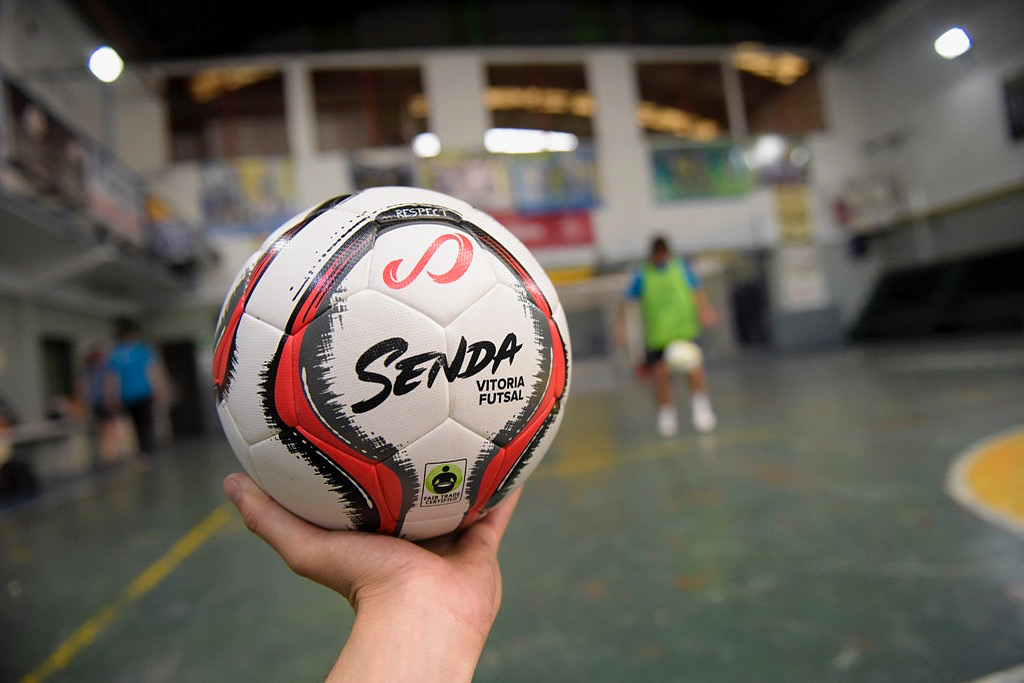