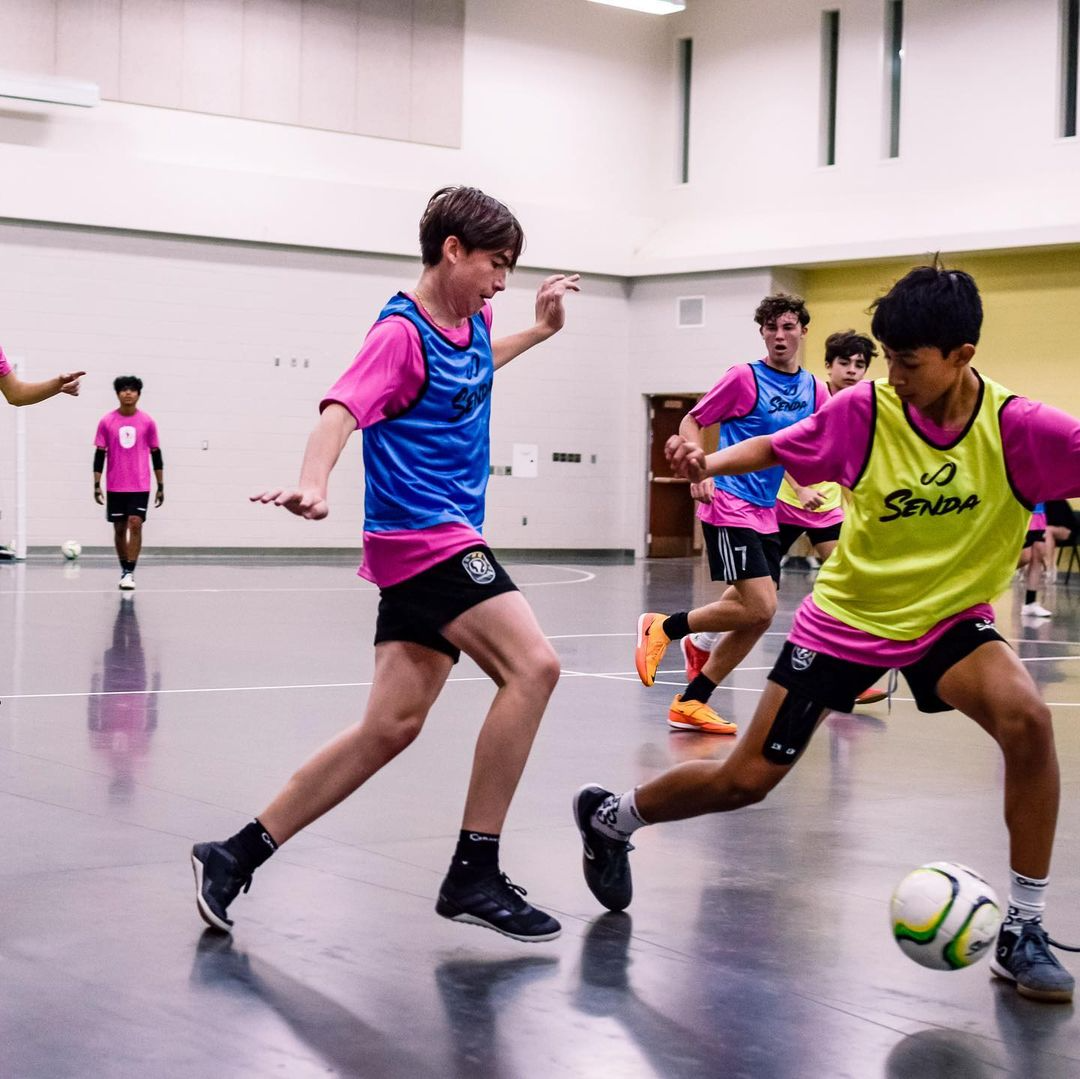 Low temperatures in winter can be a hurdle to practicing outdoor soccer.
That might have been one of the good reasons which set the baseline for indoor versions of the beautiful game.

Although futsal and indoor soccer might seem to be the same at first sight, there are a bunch of differences between them which is interesting to run through.

The first distinctive difference between them is that futsal can be played either indoors or outdoors, while indoor soccer -as its name suggests- is played indoors.

Another difference is that indoor soccer can be played with a regular soccer ball while the futsal ball is smaller and bounces less.

As far as the playing surface is concerned, while futsal is played on hard surfaces, indoor soccer is played on turf.Walls surround indoor soccer pitches.
Futsal courts don't have surrounding walls at all. Futsal is faster and more intense, with continuous shots that demand players’ higher mental and physical energy.

FIFA rules futsal worldwide while indoor soccer is not regulated by FIFA. Last year the FIFA Worldwide Futsal Cup was held in Lithuania and Portugal won the cup for the first time.

Let's review the main differences in the following table: 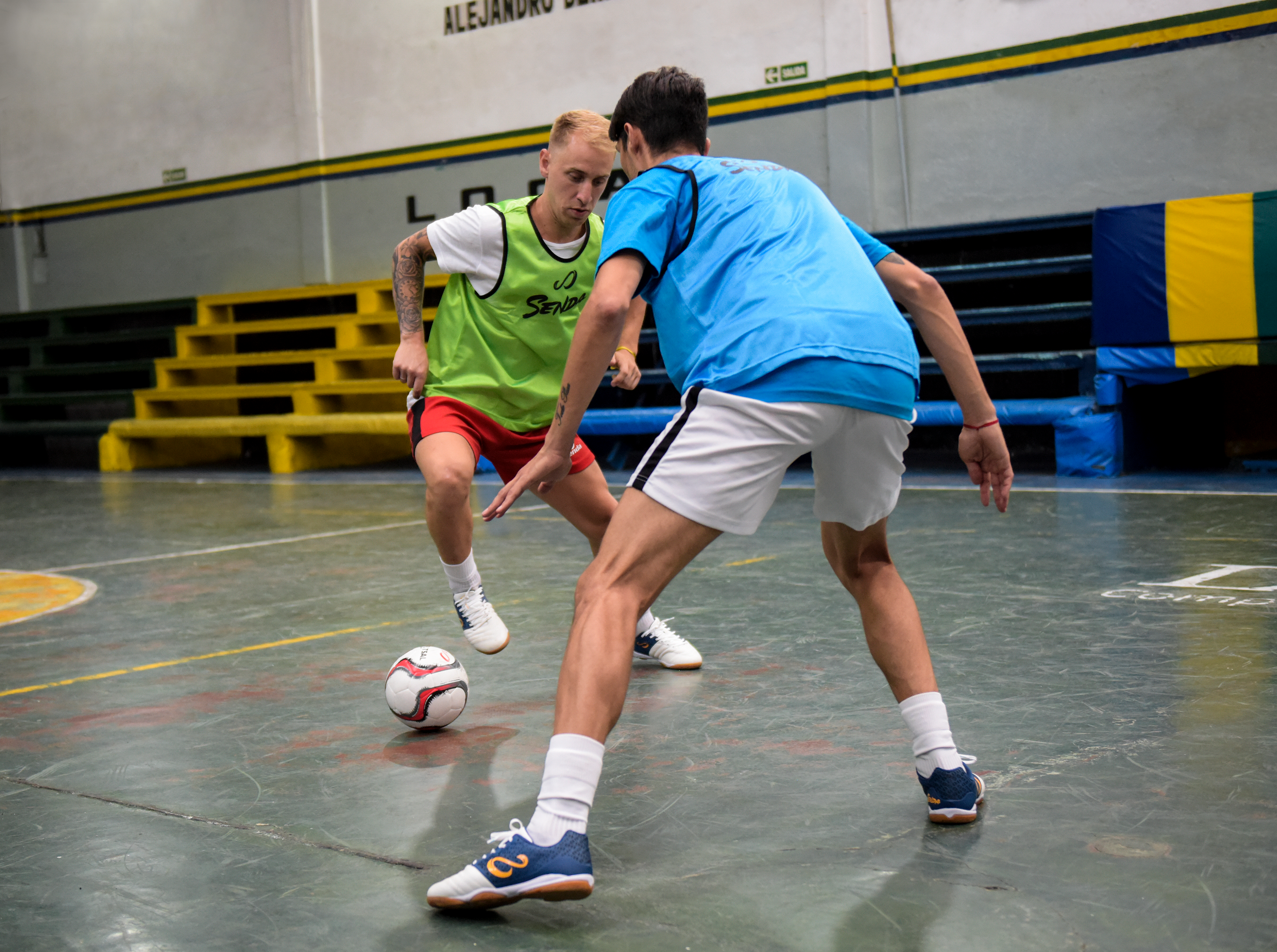 Futsal is faster and more intense. 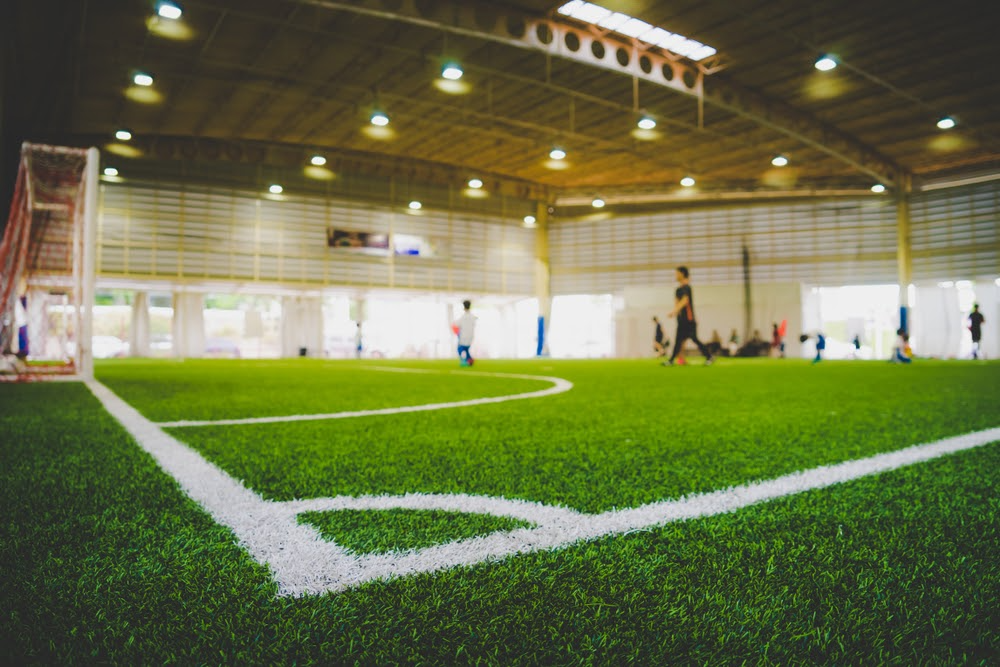 We love them all!

We at Senda are fans of soccer, futsal, indoor soccer, and any kind of soccer-like sports.

Looking for new gear, custom uniforms, or balls?
Visit our online store to find everything you need to gear-up and free your game.