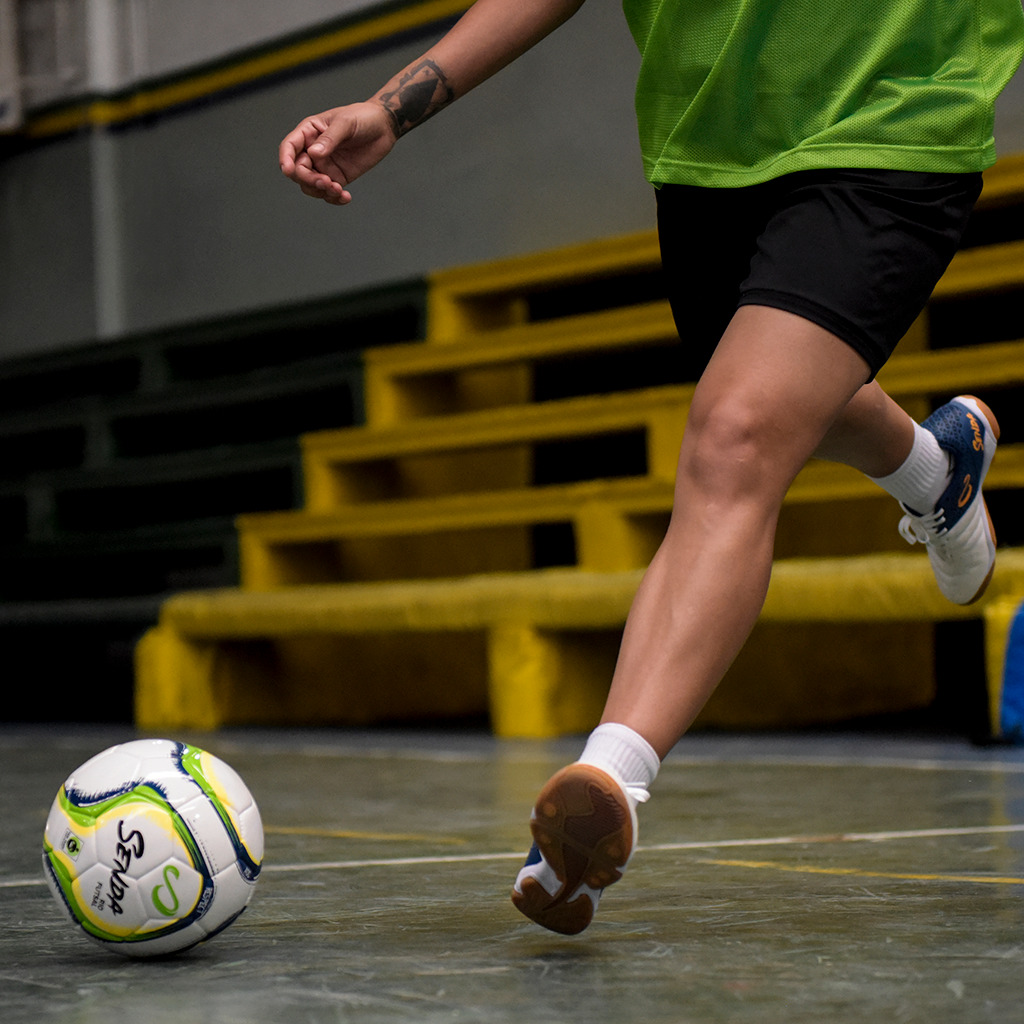 Futsal as a tool to enhance advanced soccer skills

The way futsal is played makes it a very powerful tool to help soccer players better develop their skills.

Since it's played on a smaller pitch at a faster pace than soccer, futsal players need to develop playing techniques that will allow them to focus on quick reactions and small-ball situations that are certainly very interesting for playing soccer too.

Those small-ball situations are deciding factors in a soccer game.

Because futsal is played in a smaller area than soccer, with fewer players on the court, tight playing situations force players to think and make decisions quickly, since they have to predict and foresee where the ball will go, or which opponent to cover. Developing quick thinking is a valuable asset for soccer players too.

Typical one-on-one situations in futsal require a great deal of precision. In a soccer game, that is also a deciding factor.

Creativity and agility are also interesting characteristics of futsal. The fact that players have to resolve situations in a reduced area makes them develop and enhance their agility and the creative execution of their skills.
During a futsal match or training session, each player is likely to touch the ball more frequently than they would in a soccer match. You can imagine how beneficial this can be for a soccer player who considers futsal as a tool to enhance his or her performance.

Advanced soccer players training futsal once or twice a week will certainly improve their skills and take their performance to the next level. 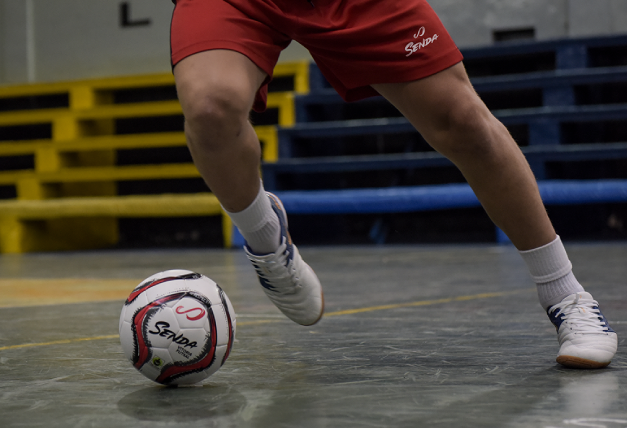 Kids who want to play soccer will see that futsal is an easier way to start, since they can develop their skills with less effort.
Some characteristics of futsal, like the smaller playing area, the fewer players involved, the smoother court surface and the heavier and smaller ball are very helpful for them to learn passing and dribbling skills.

Therefore, their early initiation in futsal will make them more successful. Teaching soccer concepts by playing futsal will help kids grab the techniques they will later be able to apply on a soccer field. More participation will push kids to be more engaged and focused during the game; this is a difference with soccer, with a larger play area and more players involved.

In addition to the benefits described above for advanced soccer players, beginners will find these benefits in futsal: 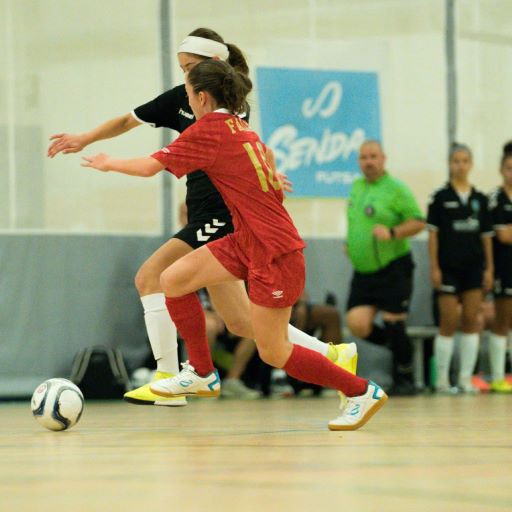 Whether you are an advanced soccer player or are just starting, consider futsal a great sport to play.

Gear up now with the best futsal equipment.
Check our website and choose anything you need to rock it in the court!