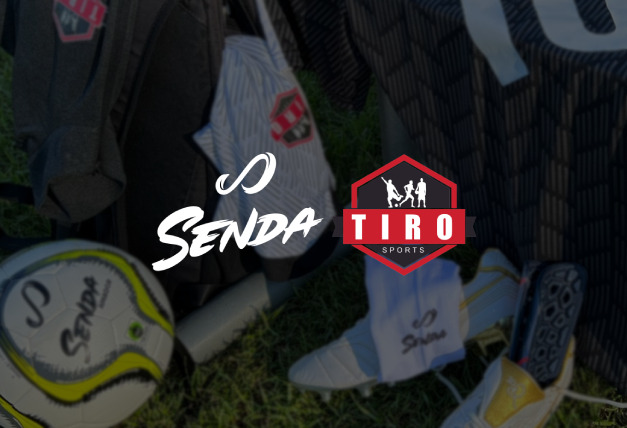 Senda and Tiro Sports are excited to announce the partnership facing the upcoming Tiro Sports International ID World Cup this summer.
We've teamed up to design costum uniforms forms unique to each regional team at the event.

Tiro Sports is an education organization that aims at providing the insight and opportunities for athletes around the world to be recruited and gain a scholarship to top United States boarding schools and universities.

About the design of the kits

Our design team worked closely with Tiro representatives to develop the designs of the uniforms.

They took into account the fact that the design and colors should be different enough from each other as teams would not have away kits.

On the other hand, they were inspired by traditional FIFA World Cup teams like Brazil, Argentina, and the UK, or even world class clubs like Juventus.
Senda’s colorful brush strokes effect is also present in the different kits' designs. 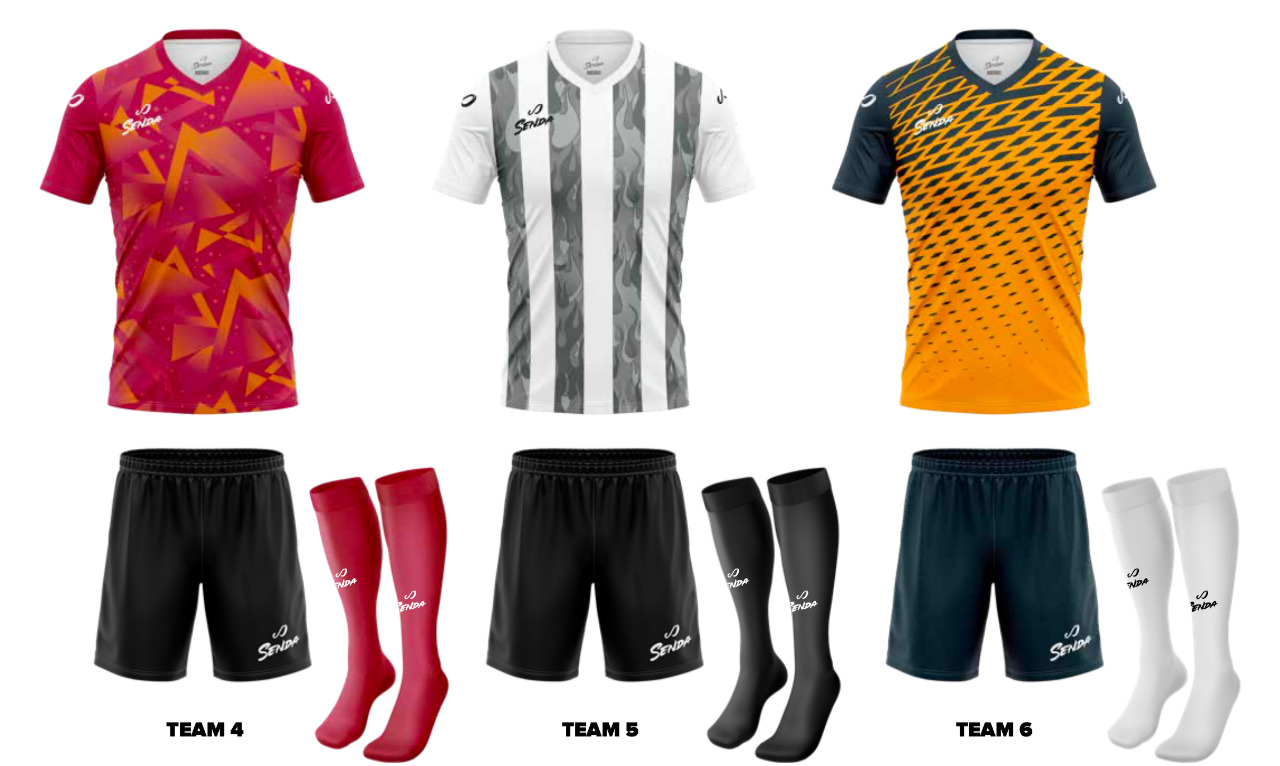 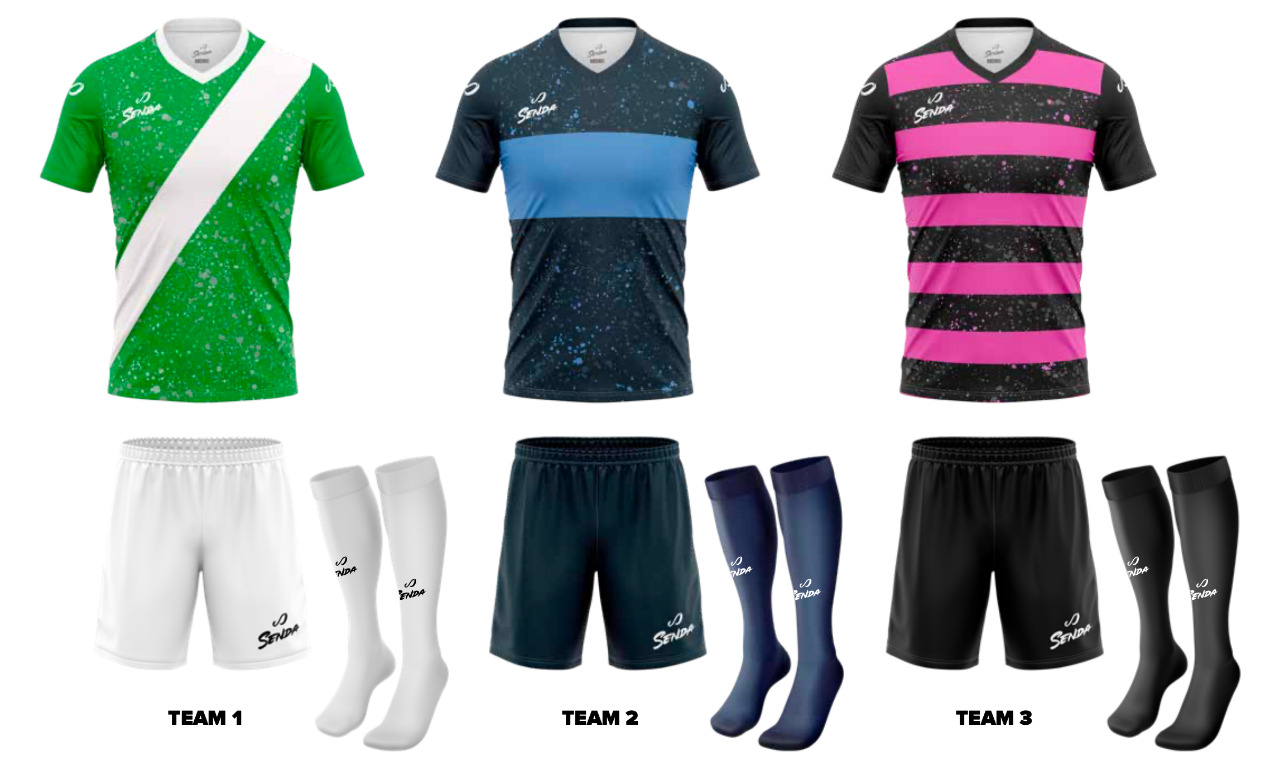 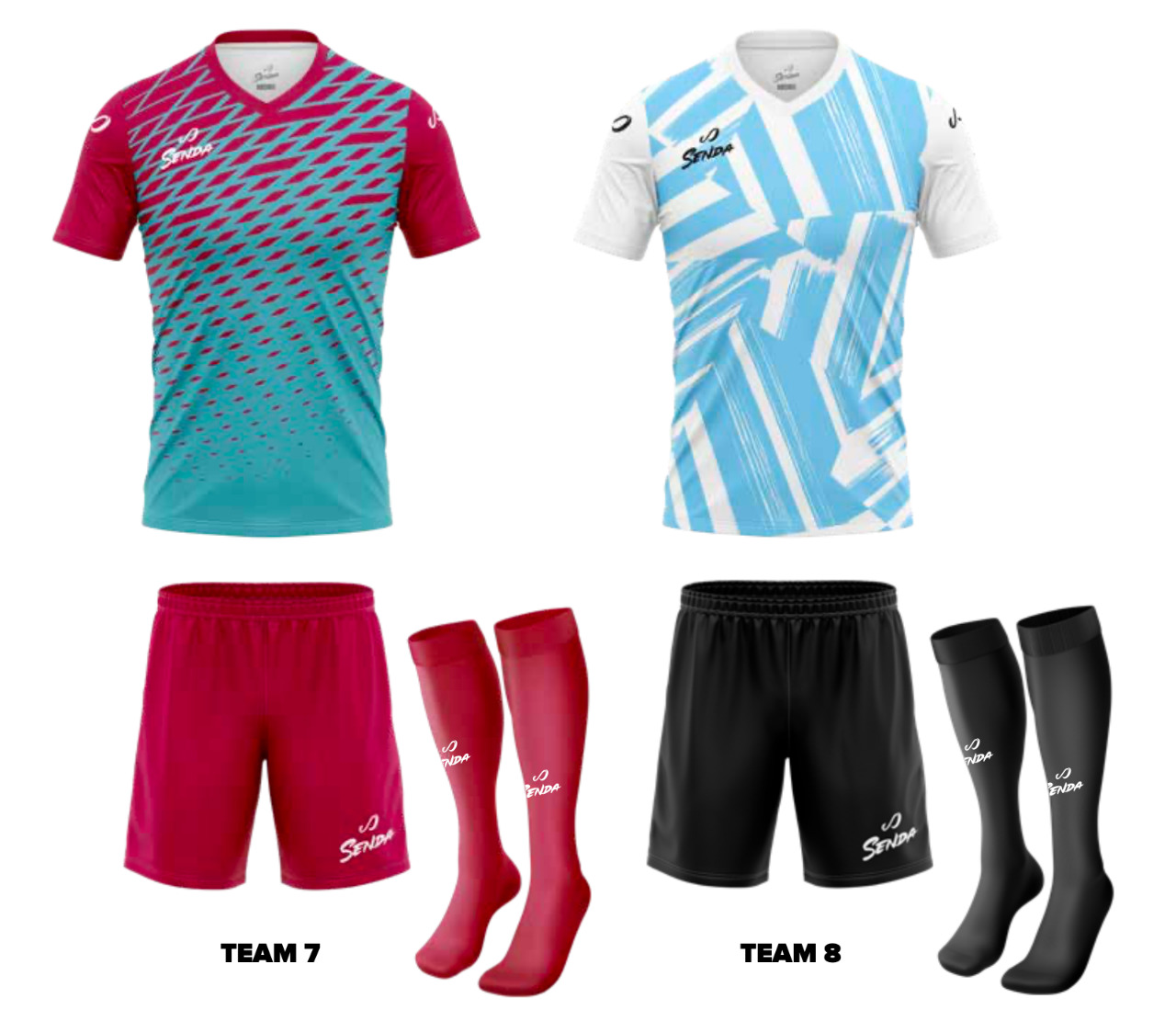 Founded in Singapore, Tiro Sports has quickly spread throughout Asia, South America and Europe to answer the need of help with gaining exposure for international athletes. Additionally, this expansion has matched the vocal desire of US preparatory school and college coaches at all levels for global expansion on their rosters.

This camp based event features the top potential college recruits, aged 14 to 18, from around the globe.
If you have ever wondered the best way to get seen by college coaches, this is your opportunity! ​

Teams will be organized by geographical region from around the world including South America, South Asia, North Asia, Great Britain/Ireland, Central Europe, Southern Europe/Iberia, North America & Rest of the World.  ​
The tournament's main purpose is to provide recruiting exposure for the top international players from around the world to college coaches from the best athletic and academic universities in the country.
At such an event, participation guarantees being seen by numerous college coaches; but becoming a Champion at the World Cup or earning selection to the tournament’s Best XI will be an incredible achievement for aspiring college players!

Visit Senda’s custom uniforms page to ask for a quotation on the uniform of your organization that you are dreaming of!