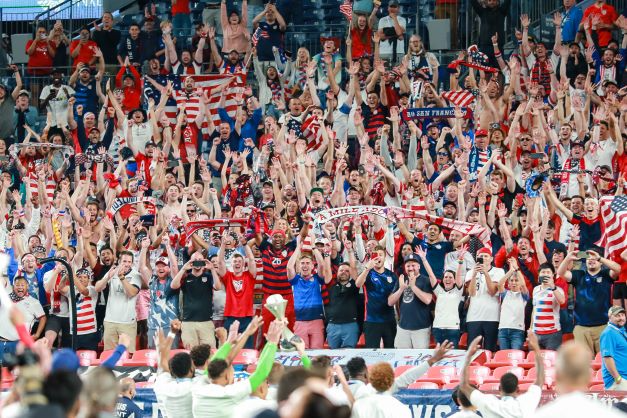 Have you ever found it difficult to get together with other U.S. soccer fans? Wouldn’t you have liked to know where they gathered the night before a game? Even if you were thousands of miles away from home?

Back in 2007, a group of friends who had experienced those difficulties created the American Outlaws (AO). This U.S. soccer fans organization, with an inclusive and accessible atmosphere, supports our men's, women's, and youth national teams wherever and whenever they take the field.

With 30,000 members and 200 chapters across the world, the AO have largely accomplished their initial goals. “We have built a real community, both locally and nationally. We consistently support our national squads making sure we are at every single U.S., men’s and women’s game anywhere, no matter its significance — be it U.S.-Barbados or U.S.-Mexico,” said Justin Brunken, one of its founders.

The AO also provides local meeting places for game watching. “In a small community like, for instance, Lincoln, Nebraska, everyone knows that they can go to the bar that hosts the AO locally and watch the game together and build this community.” They are confident that those who join the AO for the first time at a U.S. soccer game will become supporters for life.

The AO members have benefits like discounts on tickets to support U.S. soccer games, travel packages, parking fees, and merchandise, among others. 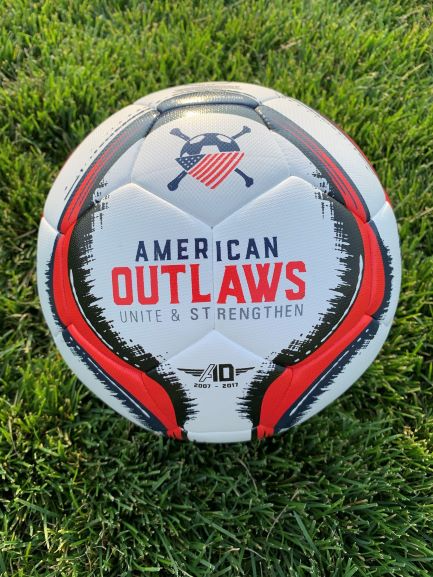 AO Impact is the philanthropic arm of the American Outlaws. Their mission is to change soccer in America from the ground up, by opening up more opportunities for everyone to play the game. They provide funding for infrastructure and other vital programs at the local level across the country, connecting the network of local chapters and members with projects and partner organizations in their communities.

AO and Senda soccer ball: a partnership for social good

Senda is a socially responsible brand that empowers every player to forge their unique path.  Our vision is to disrupt the industry by embracing Fair Trade and improving lives. This is why Senda and The AO have historically partnered to donate hundreds of soccer balls through many different programs over the years. “We are super excited to have soccer balls of such amazing quality like Senda for selected programs. Good quality custom balls, Fair Trade manufactured, that can be affordable enough to donate to organizations in need of equipment. It's a great feeling when you see what this ball is and when it falls into the hands of someone that really, truly adores it and needs it”, said Justin. 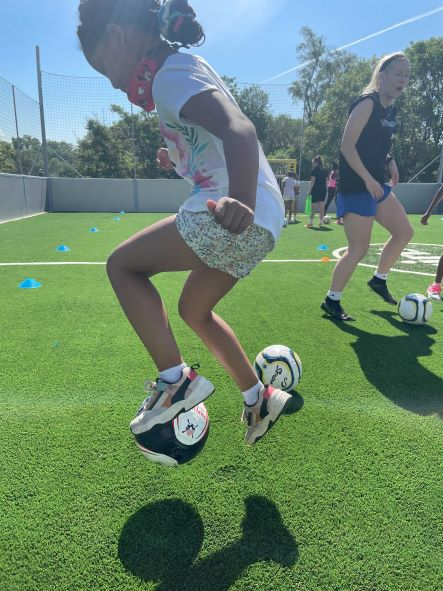 Senda custom balls are 100% personalizable. We combine best-in-class materials with unparalleled craftsmanship to produce Fair Trade, top performance, durable balls. Send over your logo, colors, or a custom image and our design team will turn your vision into reality.